A glimpse into the realities of the LGBTs in Southern Turkey

As most foreigners visiting Turkey, my first encounter with this country was through the eyes of Istanbul. Being one of the most culturally diverse cities in the planet -which in addition of having an excellent architecture, cuisine, culture, and nightlife- makes difficult not to understand why many people fall in love with this place.

As most foreigners visiting Turkey, my first encounter with this country was through the eyes of Istanbul. Being one of the most culturally diverse cities in the planet -which in addition of having an excellent architecture, cuisine, culture, and nightlife- makes difficult not to understand why many people fall in love with this place.
Still, one of most common mistakes that many outsiders like myself incur into, is to generalize the situation of an entire country based only in one or two experiences like this one, which are not truly representative of the situation as a whole. Particularly, it was my experience as an openly gay man working in the Southern Eastern Anatolia region of Turkey, which made realize that while there may be safety pockets for LGBT people in this country (Istanbul, Izmir, Ankara), there is still much to do for the protection and advancement of this community in the country overall.
Specifically, I was based in the city of Gaziantep, which lies near the Syrian border and has an approximate population of 1.3 million people. This region -Southern Eastern Anatolia- is generally known for being the least economically developed and most conservative of all, therefore I was prepared to be aware of the required discretion when it came to matters of my sexual orientation. 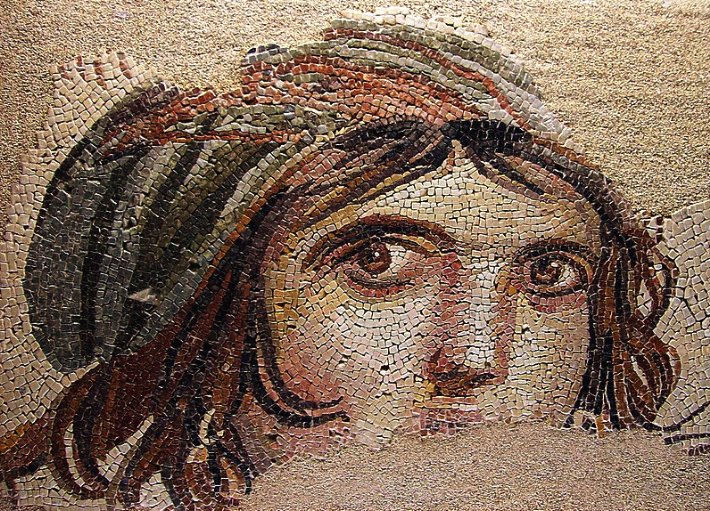 The most prominent feature related to the topic in discussion was the absolute lack of public spaces where the LGBT community could interact. No organization, club, bar, cafe, hammam, or even cruising spot, which was queer of queer friendly existed. As I refused to believe that LGBT people in this city had no means of interaction, I opted for the most popular resource of this kind: the Internet. Unfortunately, due to censorship by the Turkish government, I was disappointed to find out that most of LGBT-dating related websites were banned. After some research, I was finally able to find a working link that allowed me to interact with other queer members in town. Not surprisingly, the scene was very much underground, male dominated, and of extreme caution. Additionally, public social interaction was mainly avoided and sexual intercourse seemed to be the prime objective. Finally, the most striking -and worrisome- noticed feature was the fact that for most men safe sex was more of an option rather than a must (I would say easily that at least 6 out of 10 people were willing to have unprotected sex).
While it is not fair to judge the lifestyle choices of members in our community, it was obvious to me that the latter is the direct result of the lack of spaces for basic sex education. This idea was further reinforced by the constant mistaken comments by the above-mentioned members regarding safe sex, and even skepticism about HIV testing.
With this in mind, I started planning programs, workshops, safe spaces, and online sex education for the LGBT community in the city. As I was working with an organization that focused on every single aspect of youth development, I thought that using their resources in order to develop these ideas would be a very much-welcomed venture. Disappointingly, my ideas were not well received and I was denied a platform were to discuss these problems due to the “sensitivity” of the issue. As I found out later, since the local government provided funds to our activities, they also had a say into the kind of activities we were allowed to carry on with the LGBT topic being very much taboo.
The relevance of this issue falls into two categories: that of basic human rights, and that of public health. I strongly believe that the LGBT community is entitled and should be offered guarantees by the authorities to have free access to them as any other citizen would -queer or not queer-. Second, as a matter of public health, the local government should allocate some resources to address sex education within this target group rather than acting as if we did not exist. Finally, we should recognize that while in some big cities the resources and freedoms for the community may be more widespread, the internal realities of the country diverge tremendously.
Heber Tito Galvez*

* Student at Brandenburgische Technische Universitat in Germany and intern at Kaos GL.