"All my best Deaths": Interview with Dante Buu

I constantly move between the desires “to be known” and “be unknown”. 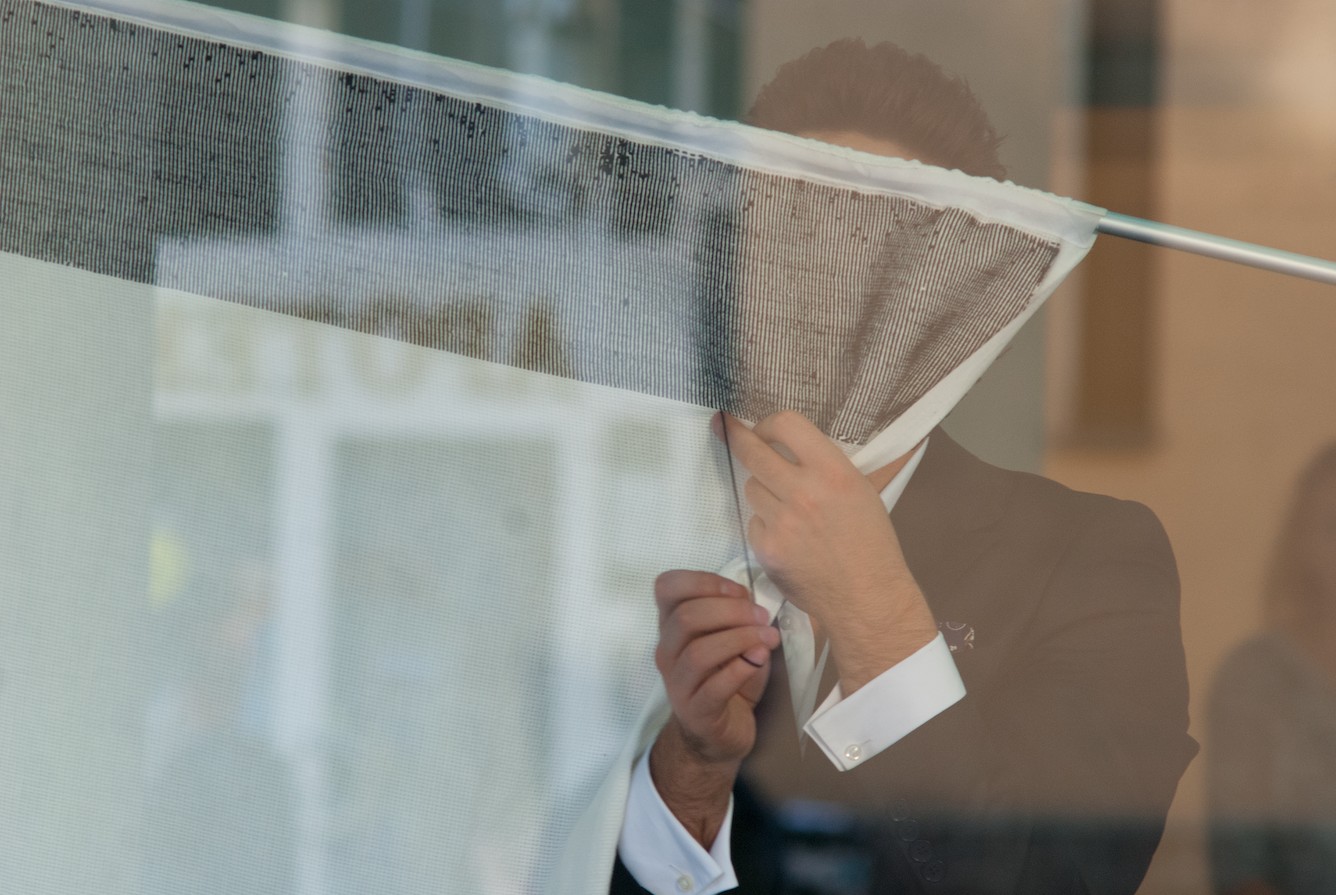 “I constantly move between the desires “to be known” and “be unknown”. Since I can remember, attention was always directed towards me, mostly for all the wrong reasons: the way I behaved, the way I dressed, my sexuality and so on. But as we have established all this misguided attention is based on a system that is fucked up, discriminatory and rigid. Therefore, in order to change the system (counting all the bad systems that form The System) one must step into the limelight. Speak out. Resist. I did my first performance in autumn of 2014 titled A Portrait of my Parents / Summer (the first of four pieces that compose my artwork Fifth Season). The summer that moved me towards A Portrait of my Parents / Summer was one of the most difficult summers in my life. My Dad fell down from a sweet cherry tree and broke his spine. My first encounter with this terrible thing that had happened was in the hospital room where I saw my mother sitting at the foot of my father’s bed waiting for him to wake up after surgery. It was one of those times or moments in which you realise where the border, after which you are powerless, is. I could only stand and observe... waiting. The same waiting that I shared with my mum, that protracted and endless waiting for a miracle to come. A significant part of the dowry were the handmade objects that future brides would make from an early age; in their work, the young girls would embroider their hopes and dreams about the future life. And, there I was in a hospital room, standing and looking at the two people who created me, unable to do anything to help them. I was reflecting in them as they reflected in me, so I took a needle, a black silken thread and a white stramin. I started to create them with embroidery. Performativity in this situation was used to accent that prolonged waiting, it took me over four years to finish this piece and over two thousand metres of thread to fill the white stramin with the black, silken embroidery. While traditional dowry pieces were copy-paste motifs with small variations, my embroideries rather take the path of abstraction. They do not suffer from the traditional in any way, most obviously breaking from the form of a “skill passed from mother to daughter”, as the dowry was exclusively a female domain.”