Ankara Governor’s Office appealed for the reenactment of the overturned ban!

While the Turkish Government claiming there was no ban at the UN, Ankara Governor’s Office appealed for the reenactment of the overturned ban! 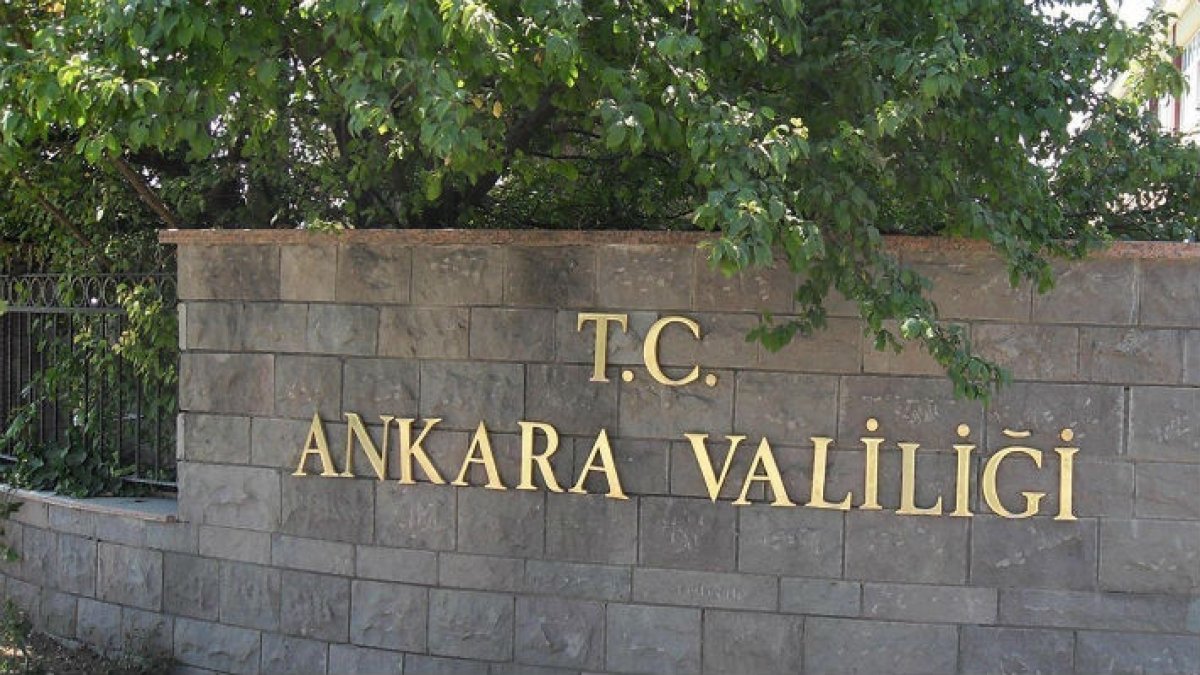 While the Turkish government responded to the letter of United Nations experts and rapporteurs regarding the METU LGBTI+ Pride March, saying, "There is no ban issued by the Governor's Office"; Ankara Governor's Office recently appealed to the 2nd Administrative Court of Ankara's decision to overturn the "second indefinite ban on LGBTI+ activities" in the capital.

The governor's office filed an appeal, requesting the suspension of execution of the overturning decision issued by the court in the case filed by the Kaos GL Association.

On October 3, 2018, the Governor's Office argued that the second ban on LGBTI+ activities, which was declared by a letter sent to the Police Department from the Governorship of Ankara, "did not produce legal results on its own, and that it is not a violation of rights and interests".

What did the court say?

CLICK HERE - The second blanket ban on LGBTI+ events in Ankara has also been lifted!

The 2nd Administrative Court stated that the ban, previously declared during the state of emergency and known among the public as the first ban on LGBTI+ activities was overturned by the District Administrative Court in April 2019 and that the ban, which was not in accordance with the law even during the state of emergency, would not be lawful in the usual period.