Ban on screening the film ‘So Pretty’

The request of İzmir Institute of Technology Cinema Club about screening the film entitled ‘So Pretty’ within the scope of November 20 Transgender Day of Remembrance, was rejected by the university administration. 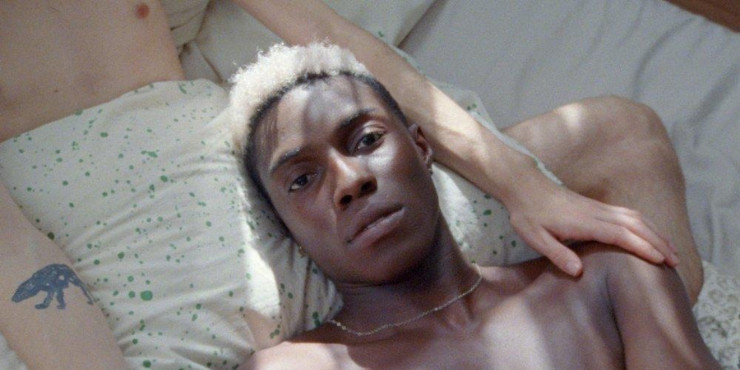 The application of İzmir Institute of Technology Cinema Club for the film “So Pretty” (2019), planned to be screened on November 21 as a part of the activities regarding the November 20 Transgender Day of Remembrance, was not approved by the university administration.

The community announced the censorship they faced on their social media accounts by saying, “We don’t accept your impositions and censorship!” The group then proclaimed that they had watched the film Boys Don’t Cry despite the censorship and said: “We are never alone!”

The story of ‘So Pretty’ unfolds within New York’s queer scene, and t is a tale of political activism and different models for love. And the film ‘Boys Don’t Cry’ is based on the tragic true story of trans man Brandon Teena, who was raped and murdered in the early 90s in Central USA.