Belgrade LGBTQ+ organisers mark a changing tide for Pride 2017 with a host of Pride Week events. 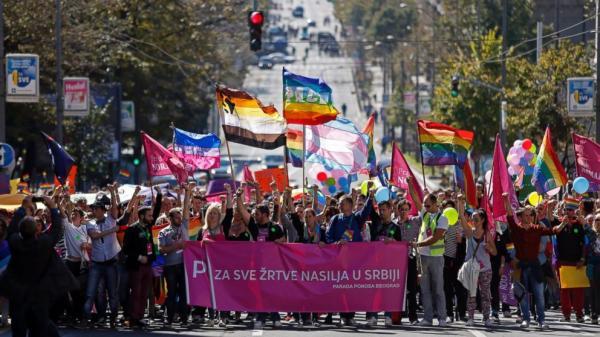 Belgrade LGBTQ+ organisers mark a changing tide for Pride 2017 with a host of Pride Week events.

Belgrade is preparing its LGBTQ+ Pride for 2017. The organisers anticipate an exciting Pride week, and will soon release the full programme of events on their web page, with an English version to follow: http://parada.rs/

The festivities will begin with the start of Pride Week, on Monday, September 11th, 2017, and will reach their climax at the Pride March, which begins near Slavia Square at 12:00 on Sunday, September 17th, 2017. A variety of activities has been planned to engage everyone’s fancy from cinematic screenings and parties to artistic exhibitions and theatrical performances. There will also be lectures and multiple community talks where members of the public will be invited to attend and participate in important discussions. Notably among them will be The International Conference on Hate Crime and Hate Speech, which is viewed as crucial to furthering tolerance and understanding and further lowering the amount of hate-driven activity against the LGBTQ+ community. 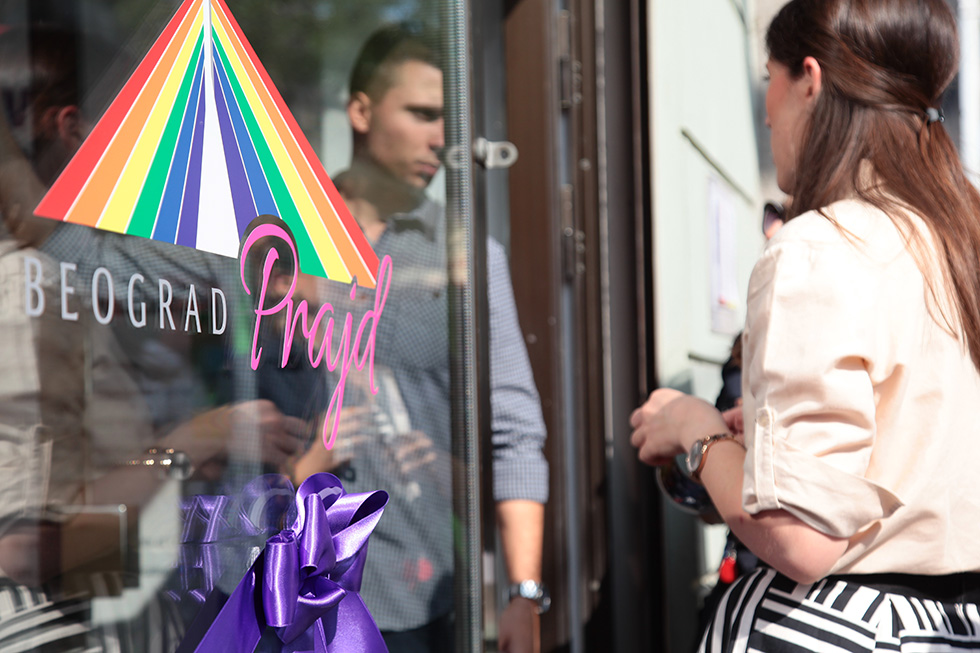 Recent years have marked a closing of the gap between LGBTQ+ public and the governing bodies which are supposed to represent them. This year, the fourth year that Pride is scheduled to take place, is done so with the support of the government and the police force. While government and police approval are controversial, and often disdained by the LGBTQ+ community in many places around the world (often in protest against decades of prior abuse by those very institutions), this has proved to be a formula crucial to the success of Pride for the past three years in Belgrade. Past trouble from a small minority group of far-right nationalist thugs was exacerbated by an insufficient and unsupportive police force, and abuses against members of the LGBTQ+ community went unpunished by an unsympathetic government. The response of the government to the violence was to ban Pride itself in 2009, 2011, 2012, and again in 2013. Every one of these bans was later declared unconstitutional by the Constitutional Court of Serbia. For the past four years, however, since the government has begun to turn its thinking around and there has been a more supportive police presence, there have been no violent clashes or incidents, and the overall atmosphere has been gradually becoming more celebratory.

With the election of Ana Brnabić, the country’s first openly lesbian leader, in June, Serbia’s reputation as a progressive and inclusive society is gaining more attention by the international community, yet many LGBTQ+ people have stated that the country has not been as widely homophobic as perceived, and that the events and policies which made the country’s former reputation as unsafe and oppressive were only enforced by a small number of conservatives in power. 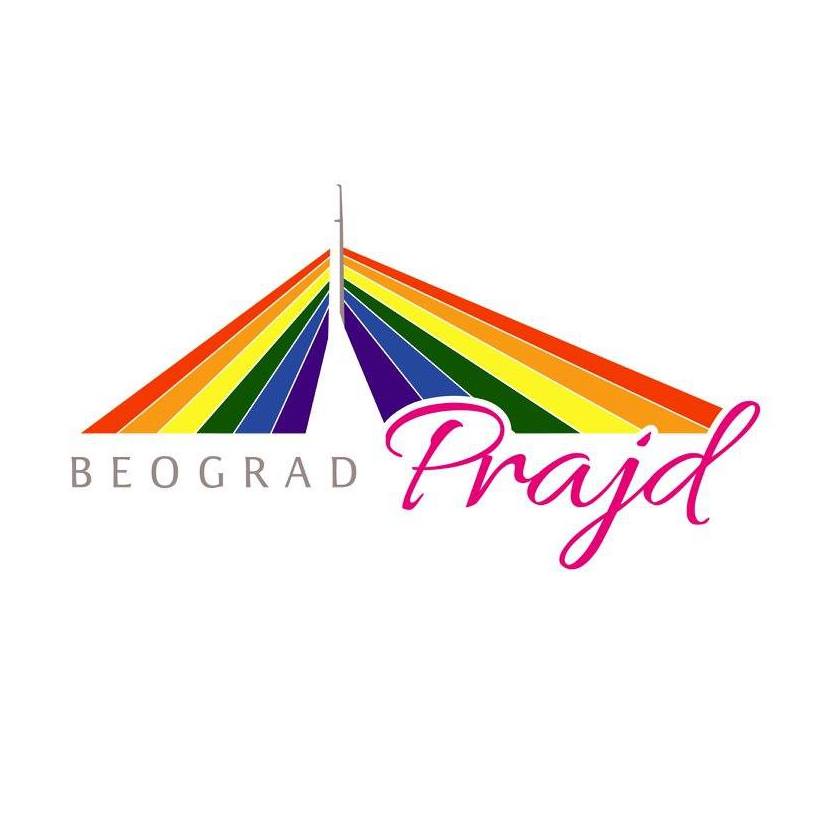