Brazilian LGBTQIA+ sticking together against oppression

Drawing parallels between Afro-Brazilian religions and LGBTQIA+ resistance, singer Paulo Fraval releases “Ilás de Oxalá” (HOPE), a powerful and poetic prayer for all bodies stigmatized and violated by a patriarchal and racist society. 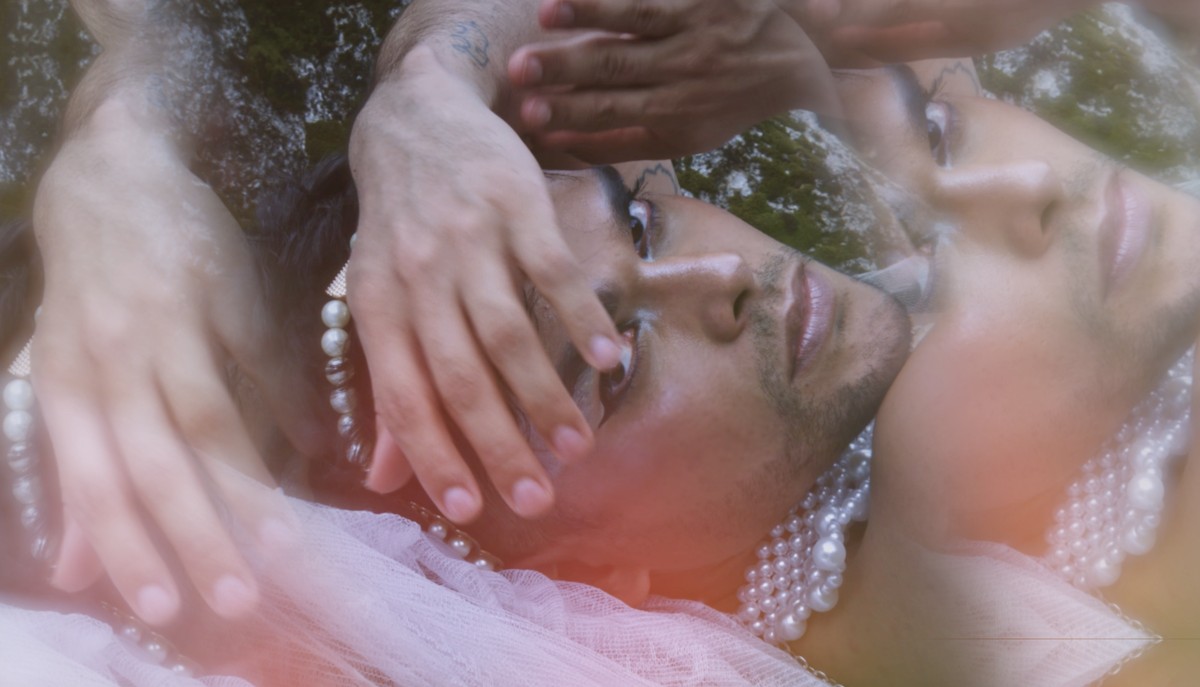 “Alana Carvalho is a trans and quilombola woman who has just reached the age of 40 living in Brazil, a country with alarming rates of brutal violence against transgender people.  And, even though she lives in a community that is daily bombarded by the brutalities of social inequality, Alana dedicates a good part of her life to looking for improvements and opportunities for people around her” Says Brazilian queer singer Paulo Fraval.

Fraval proudly states that “Ilás de Oxalá” was written by Almerson Cerqueira Passos, a poet/writer who talks about diversity and homo affectivities within the black community.  “As a queer black person who was born in the suburbs, I feel glad to be part of a project that celebrates diversity at such a threatening moment for Brazilian democracy.” Expresses author Almerson Cerqueira Passos.

The lyrics celebrate the beauty of diversity and propose the union of minorities as a potent weapon against oppression. “Society stimulates rivalry between women, among LGBTQIA+ and other minorities because this is what feeds their oppressive, Eurocentric and patriarchal system”, wreaks Paulo.

Moved by this collective spirit, Paulo Fraval joins Alana Carvalho in a fundraising campaign in the hope of fulfilling an old dream of hers: a shelter to welcome LGBTQIA+ people living in vulnerability and extreme poverty in her city.  “This is my biggest dream.  Our goal is to see transgender men and women, queer/non-binary people who deeply have their lives devastated by the system having opportunities to recover their own dignities by providing a space that in addition to food and shelter, will also offer affection, education, medical/psychological assistance and professional training”, details Alana.