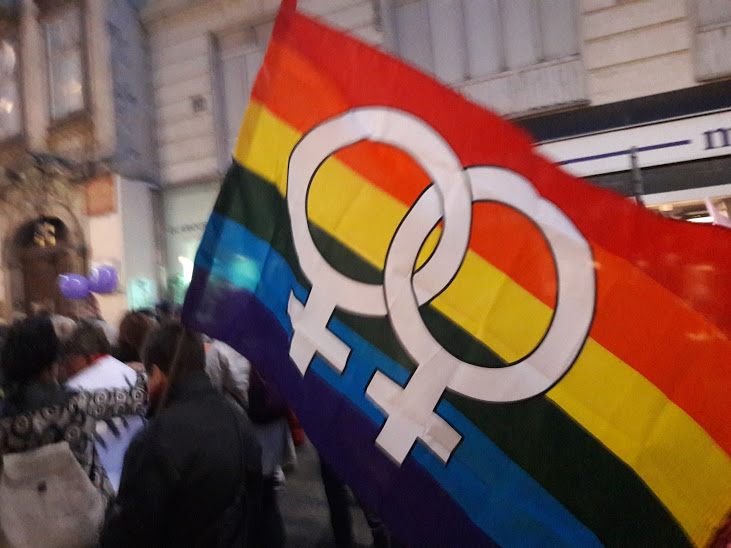 Hundreds of lesbian activists, artists, politicians, academics, forum 40 countries meet in Kyiv from April 11 to 14, to change the world one month before the European elections.

EL*C (European and Central Asian Lesbian Conference) is the biggest network of lesbian activists in Europe and Central Asia. Its board of 25 members include all the major representatives of lesbian leaders in this area.  It was launched in 2017 and held its first conference in Vienna, in October 2017.

For its second conference, EL*C chose Kyiv, the capital city of Ukraine, as a location and scheduled those three days of gathering one month before the European elections.

The conference will be opened by Monica Benicio, coming specially for the occasion from Brazil. She is the partner of the LBGT activist Marielle Franco who was murdered in the streets of Rio in March 2018.  Monica Benicio is a major actor in the fight against Jair Bolsonaro.

The program will include dozens of sessions with high profile discussions and speakers on politics, safety, lesbian lives, media coverage of lesbian issues, resources, art and sexuality. The detailed program is available here: https://europeanlesbianconference.org/program-new/

An exclusive survey  on the situation of lesbians in Europe and Central Asia will reveal statistics about experiences of lesbians* on different aspects, such as health, discrimination, decision-making & political participation, visibility and family.