We will be waiting for your contributions until 10th of October via editor@kaosgl.org. 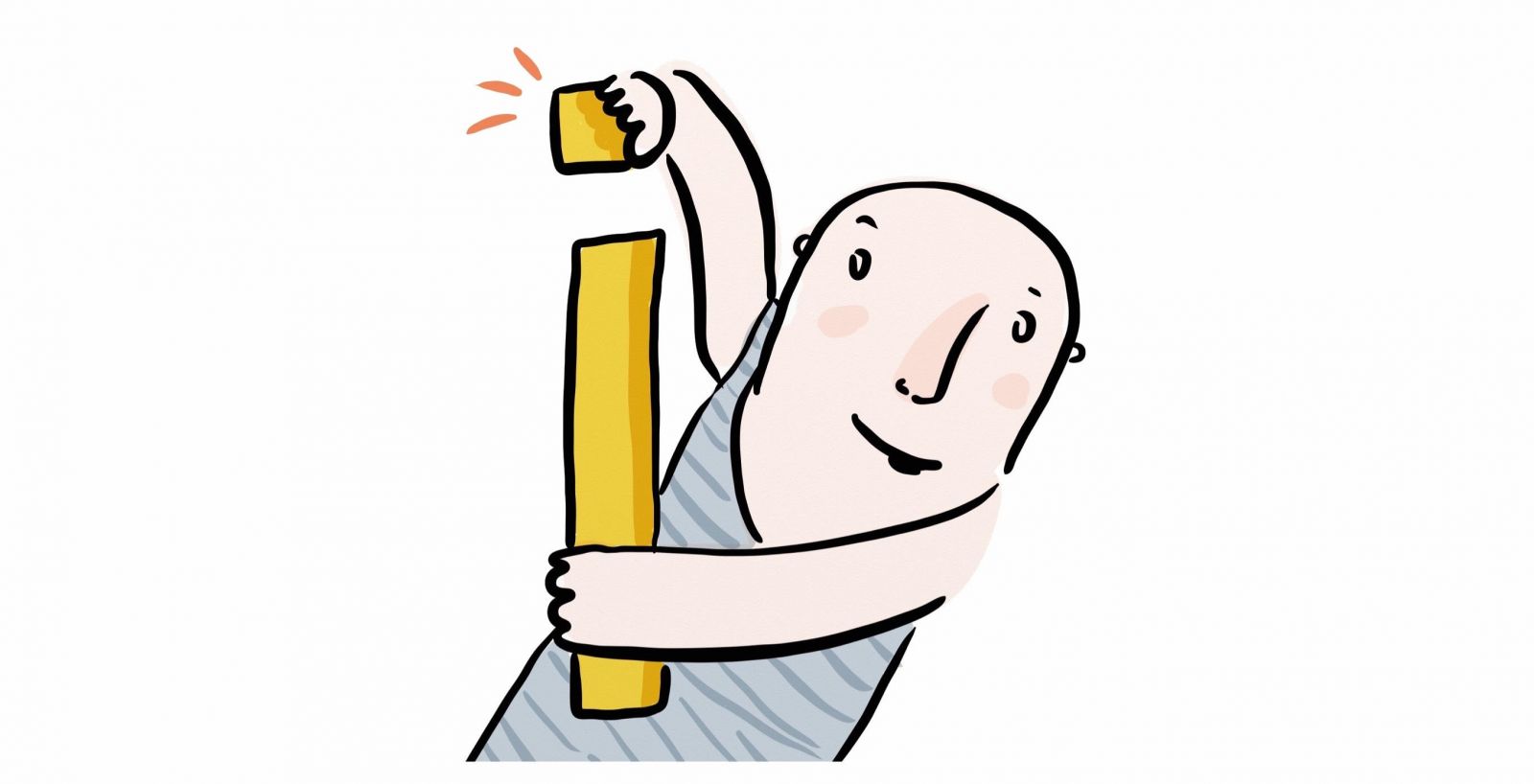 The issue of November-December volume of Kaos GL Magazine’s theme will be “Intersex”. We will be waiting for your contributions until 10th of October via editor@kaosgl.org.

The main theme of the latest issue of the year will be “Intersex”. Volume 157 of Kaos GL Magazine, published regularly since 1994, will focus on the social and medical enforcements, and obligations imposed to them in any fields of life by preventing them to access education and health services.

The full text of the call as follows:

One of every 2,000 newborn children comes to the world with one of the variations beyond the expected features of “women” and “men” standardized by the gender dichotomy; that is, they are born with internal and external sex characteristics different from each other. 1.7% of the world population has one of those intersex variations.

The first interventions to intersex bodies, which have been dehumanized, regarded as daemonic or as a wrath of the God, and exposed to transformations due to the fact that they are seen as a threat to “normal”, started in 1800s. However, standardizations of those interventions (such as removing the ‘abnormal’ gonads, correcting the ‘short’ vaginas, or changing the ‘double’ genitalia appearance) traced to 1950s. On the other hand, those interventions mostly grounded with cosmetic concerns cause chronical pains, depressions and traumas in/ for thousands of people. Since 1990s, intersex activists have been struggling against the pathologisation of their bodies and the discriminations faced in every field of their lives.

With the theme of ”Intersex” Kaos GL Magazine will issue the intersex variations, social and medical enforcements that they are exposed to, and any other “obligations/enforcements” they face in their lives by seizing their access to educational and health rights. By keeping Iain Morland’s question “What can Queer Theory do for intersex people?” in mind, experiences of intersex activists from different fields around the world and our bodies physically assigned sex and culturally gendered by binary gender ideology will be opened to discussion in this issue.

We will be waiting for your contributions until 10th of October via editor@kaosgl.org .