​A comprehensive selection from Kaos GL’s exhibition colony, will be in Berlin, Schwules Museum. 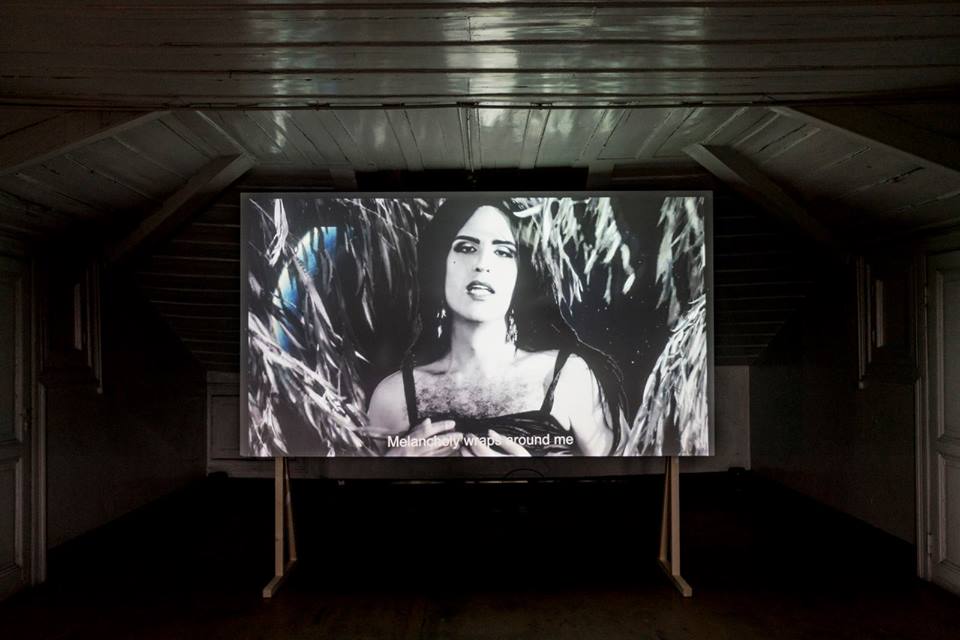 A comprehensive selection from Kaos GL’s exhibition colony, will be in Berlin, Schwules Museum.

By expressing its solidarity with sister organisation, Kaos GL, Schwules Museum is presenting a comprehensive selection from the exhibition colony.

Curated by Derya Bayraktaroğlu and Aylime Aslı Demir, and realized by the support and the companionship of the artist Aykan Safoğlu, Schwules Museum edition of colony will be held from 9 March to 15 April, 2018 as a part of the Year of the Women in the Museum.

colony is a group exhibition by the Ankara-based LGBTIQ* association, Kaos GL, which brings together contemporary artistic inquries that deal with the social norms of binaries and dichotomies and constructs a queer utopia.

Shortly before the opening of the exhibition in the cities of both Istanbul and Ankara, on 15 November, 2017, the government of Ankara established a general ban on all LGBTIQ*-related events and public activities in the capital city, which includes the activities of Kaos GL. For this reason, Kaos GL was forced to withdraw any institutional support for the exhibiton project. As this was a highly publicized project, Kaos GL wanted to prevent a precedent and feared tightening of bans in Istanbul and other cities.

colony brings the definition of 'human' into question. The exhibition critically engages with the means of making knowledge, science, technology, and politics that privilege the human species by attributing life entirely to humankind. By the agency of intimating a body and body-beings, it brings together a gathering of artistic inquiries that deliberate constructed dichotomies such as human/non-human, nature/culture, and organic/synthetic. Across moralism(s), and female-male morphologies stuck in procreation, colony also explores the constitutive ways in which nature’s sanctions of normativity operate. Interfaced with discussions around language and gender, the exhibition probes the present-day bearings of evading human-centred narratives, which are derived from and self-constituted with the alliance of culture-history-society-power. Through the scope of post-human and queer critique kinship, colony embodies a myriad of offerings that discuss such narratives.