“Heterosexual family is not a safe haven for everyone” 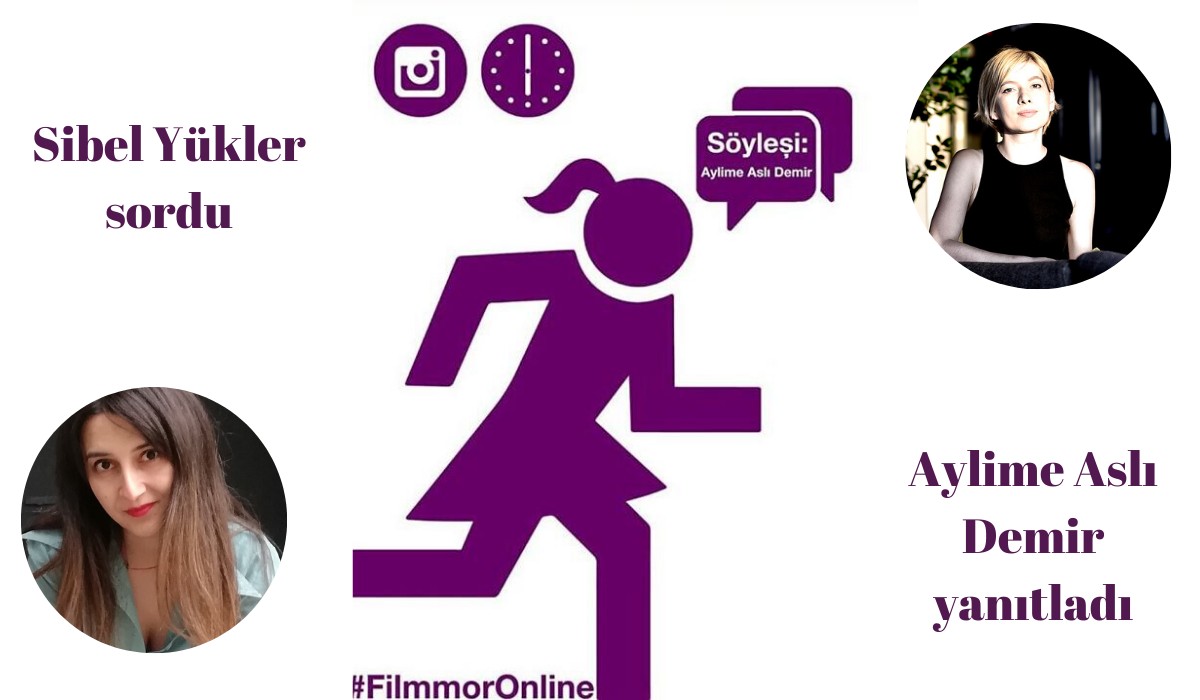 International Filmmor Women’s Film Festival, which brought its past screenings online due to the COVID-19 pandemic, released Fundamental: Rising Power on April 7.

An interview was also made on Filmmor's Instagram page after the film, which depicted the growing struggle of queer feminists in the United States despite the efforts of fascism to feed the patriarchy.

In the conversation that began on the film, the agenda of the feminist movement and the LGBTI+ movement and ways to deal with crisis moments were discussed.

“Is this the right time?”

After Yükler reminded that as fascism rises, some people are saying "is this the right time" regarding the agenda of women and LGBTI+ movements, Demir said the following:

"At the end of the day, the only movement we see on the street can be the feminist movement, as it does not stop fighting at such times. In times of crisis, movements that are accustomed to being pushed back in times of "bigger problems" becomes the only movement left on the street at the end of the day. Being pushed back constantly makes you more resilient. Another issue is that, even if there are bigger problems present, these problems can get multiplied for the groups we consider."

Reminding that people are told to stay at home during the coronavirus pandemic, Demir said "People been told to stay at home, but we see that the domestic violence has further risen. What is called a big problem can get multiplied for the disadvantaged groups".

Struggle with the insecurity

Emphasizing that we are facing a new way of governing with rising right populism, not only in Turkey but around the world; Demir stated, "In this context, the moments called crisis moments are the times for the LGBTI+ movement and for the feminist movement to remind themselves much more. They are more insecure, and this insecurity is also very relevant to housing. The so-called home, that "happy heterosexual family home" may not be a safe place for everyone."

“How do you see the future as an activist?”

Demir’s answer to the Yükler’s question, how do you see the future as an activist was as follows:

"There are a lot of times that I feel pessimistic, like almost everyone else in this epidemic days, but on the global level probably everyone realizes how easily they can be hurt, how fragile their body is. -Of course, others already knew this - Accepting our fundamental interdependence to bodies we don't even know can lead us to anger, this anger can bring more conservatism, but this interdependency to anonymous others that we can't eliminate with our will and which we feel with our whole body gives us an incredible opportunity to feel other lives and empathize with them. So I think the fact that we are feeling this interdependency in the days of the epidemic is an incredible experience at the global level."

Announcing that they have postponed the festival due to the coronavirus, which has been defined as a pandemic by the World Health Organization, Filmmor began online screenings. The 18th International Filmmor Women’s Film Festival on Wheels, which will be organized by the Filmmor Women's Cooperative, which was founded to make movies for women by women, brings a movie to the cinema lovers every day. Filmmor shares a movie on their social media accounts every day from the FilmmorOnline selection, which consists of movies previously shown at the Filmmor Women's Film Festival.