Homophobic mother has been fined in Turkey

Homophobic mother who threatened her daughter’s ex-girlfriend has ben fined. She donated to an animal shelter. 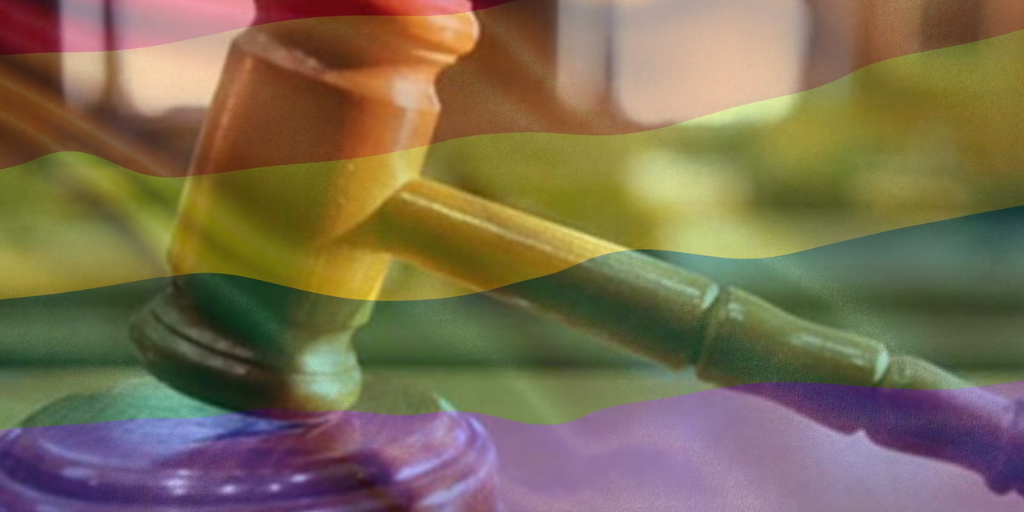 Homophobic mother who threatened her daughter’s ex-girlfriend has ben fined. She donated to an animal shelter.

Sevgi; sued her ex-girlfriend’s mother whom threatened and affronted her. After the prosecution has charged an arbitrager to the case, homophobic mother had to donate to an animal shelter eventually.

Sevgi has told about the whole story to KaosGL.org:

When her ex-girlfriend’s mother found out their relationship, she called Sevgi and started to threaten her. Later on, the mother shared photos of two girls on social media with invectives and she also targeted Sevgi directly. As Sevgi told KaosGL.org that the only reason why the mother has done all of these is that she is a homophobic person.

After the incident, Sevgi and her ex-girlfriend saved these images where the mother was insulting them and threatening Sevgi openly. They wrote a petition to the prosecutor. Later on, the prosecution has charged an arbitrager to the case. Therefore, Sevgi requested through the arbitrager that homophobic mother has to donate for SPoD LGBTI+ Association, then the case could be closed. However, the prosecution did not accept this request by relying on Criminal Procedures Law No.18/4. Eventually, Sevgi requested the mother to donate to an animal shelter. This request has been accepted by the prosecution and the mother; so she donated 500 TL to an animal shelter.

After Sevgi told KaosGL.org about the case, we asked one of Kaos GL’s lawyers Kerem Dikmen if it is possible legally to reject the donation request to SPoD. Dikmen told:

“Rejecting the donation request by criminalizing the activities of a legal association is the intervention of fundamental rights. Such intervention is obviously illegal. The mission of the prosecution is not to assess if the associations are whether moral or immoral, but to take action of closing against to accused associations.

“If such intervention is the responsibility of the arbitrager, this is also contrary to the ethical principles that the arbitrager has to follow. According to the Criminal Procedures Law No.49, the aforementioned arbitrager in such case have to be discharged.”