How to make news in HIV/AIDS field

On the third day of ‘New Media Schol’, making news in HIV/AIDS field was discussed. 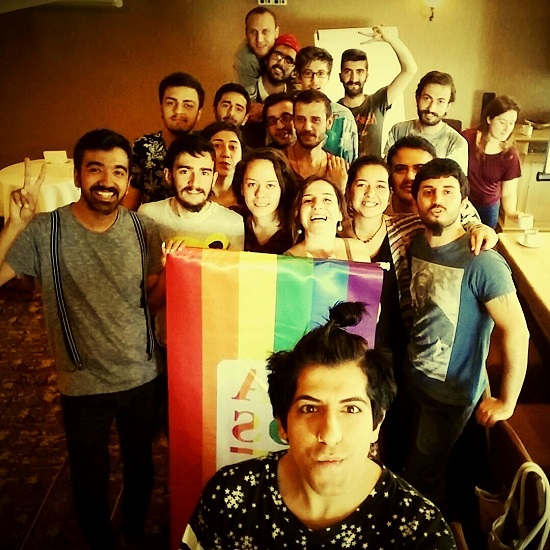 On the third day of “New Media Schol”, making news in HIV/AIDS field was discussed.
On the third day (May 14) of “New Media School” organized by Kaos GL, workshops under the hate speech in media and sexual health topics were conducted.
Yildiz Tar, one of the editors of KaosGL.org, made a presentation about hate speech and rights-based journalism. Speaking about the course of homophobic and transphobic hate speech in Turkish media, Tar talked about the frequently faced problems like discrimination, alienation and stereotyping.
What Will Happen When the School is over?
In the second session of the day, a forum was made with Kaos GL’s reporter candidates about how the relation will be established in the next period. Over 20 reporter candidates from 14 different cities talked about the LGBTI agendas in their cities and planned which news they will make after the school is over. 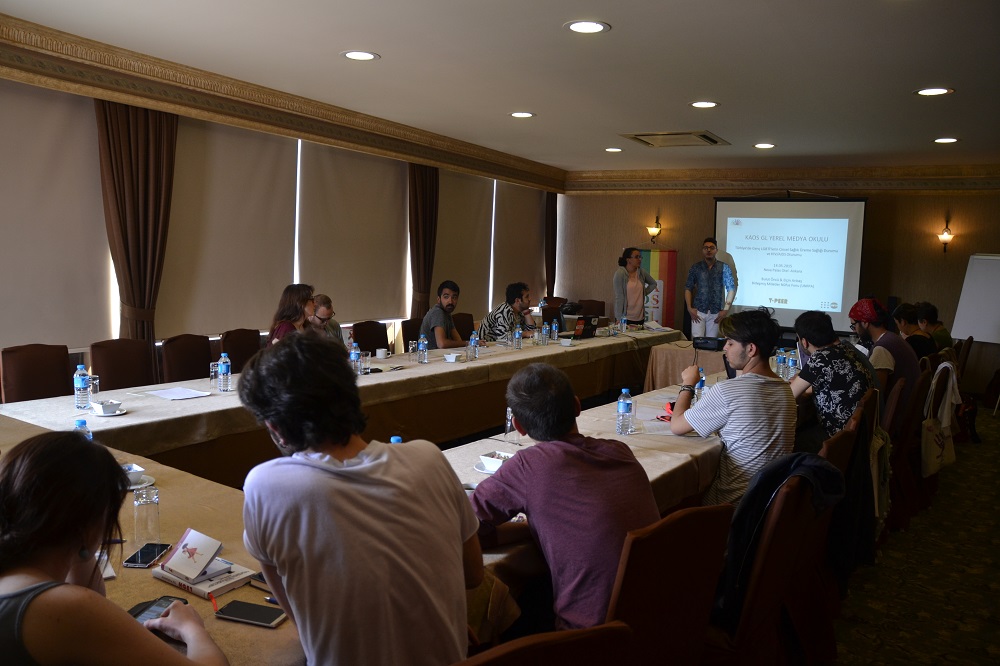 Making News in HIV/AIDS Field
In the third session of the day, Bulut Oncu and Elcin Aribas from The United Nations Population Fund and Community Volunteers Foundation provided training for sexual health. Stating that he has previously worked as a Kos GL reporter and such experience was very significant to him, Oncu said “Youth, women, LGBTI’s and sex workers face many obstacles in healthcare access. And we live difficulties in observing and evaluating the experienced problems.”
In the workshops conducted by Oncu and Aribas, in addition to providing HIV/AIDS and sexual health education, the points that should be watched out during making news in HIV/AIDS field were pointed out as well.
“New Media School” ended after social policies, LGBTI publishing history and fault detection meeting.
Related News:
“Gays and Lesbians are Changing the World by Making News”
Is someone Watching us on the Web?
New Media School is supported by Swedish Development Agency SIDA within the scope of “Internet and Sexual Rights” Project of APC to which Kaos GL is associated as well.
Translated by: Vahap Karakus