Hungarian LGBTI activist Milán Rózsa ended his life by jumping off in front of a train. 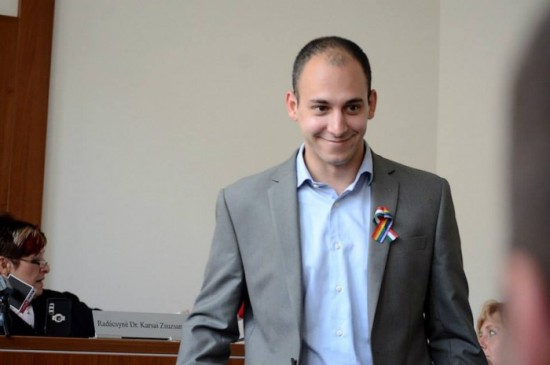 Hungarian LGBTI activist Milán Rózsa ended his life by jumping off in front of a train.
26-year-old law student, known as “Harvey Milk of Hungary”, reportedly committed suicide on Thursday night.
In February, Rózsa climbed over the fence of the Russian Embassy in Budapest in protest of Russia’s so called anti-gay propaganda laws. Rózsa was arrested last week for alleged involvement in an attack on governing party Fidesz headquarters after a protest of plans to introduce a tax on internet use.
Rózsa’s close friends claim that the activist have suffered from depression for a long time.
Rózsa was in Ankara in 2012

Rózsa was in Ankara during the 7th International Anti-Homophobia Meeting organized by Kaos GL Association. The activist made a speech during the Forum against Borders and attended the Anti-Homophobia and Anti-Transphobia March on May 20, 2012. 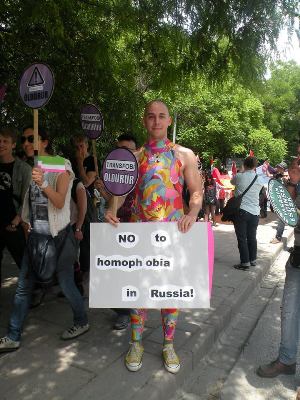