In the last session of the 9th Feminist Forum, moderated by Sema Semih, Emi Koyama talked about rethinking transfeminism.

The Feminist Forum, organized by the Kaos GL Association in March every year, started on Sunday, March 28 with the theme "From the Domination of Darkness to the Horizons of Transfeminist Criticism".

The Feminist Forum was opened by Aylime Aslı Demir, Kaos GL Association Academy and Cultural Studies Program coordinator. In the first session of the Forum, the speech of Prof. Dr. Susan Stryker was held in the moderation of Evren Savcı. Strkyer talked about trans exclusionary feminist ideology. In the last session of the Forum, Emi Koyama talked about “Rethinking transfeminism” in the moderation of Sema Semih. 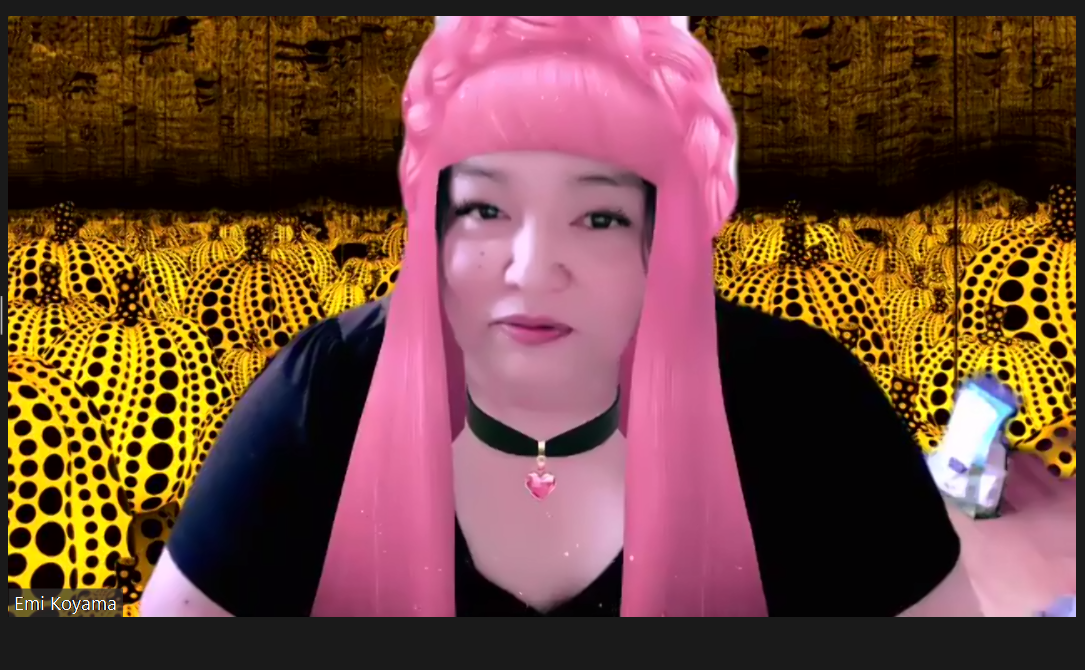 “Trans people exist. The existence of trans women and trans men is not open to discussion. The Transfeminist Manifesto is unfortunately still considered a contemporary text. I have to say unfortunately, because the binary gender system is still being imposed on us ” said Koyama and touched on the present day of the struggle.

The session ended with the Q&A session.