Kaos GL at the Regional Women’s Meeting in Tunisia

Regional Meeting on Women’s Human Rights in the Middle East and North Africa will take place between 25th and 29th March in Tunisia. 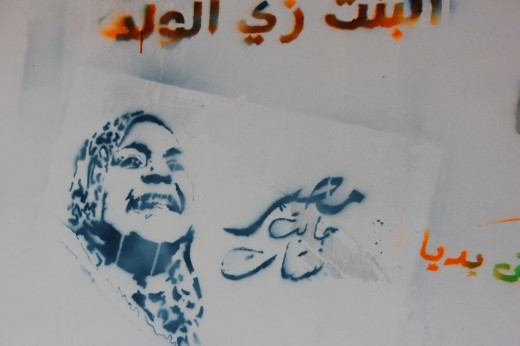 Regional Meeting on Women’s Human Rights in the Middle East and North Africa will take place between 25th and 29th March in Tunisia.
Regional Women’s Meeting is aiming to create space, exchange experiences and debate strategies for promoting women’s rights in the region. The event is also coinciding with the World Social Forum prior to the women’s meeting to network with activists from across the globe and join plenaries on issues critical to women’s human rights activists.
Why a Regional Women’s Meeting?
The organizers of the meeting, Mediterranean Women’s Fund (MedWF) and the Urgent Action Fund for Women’s Human Rights (UAF), made the following call for the meeting:
“The upheavals in the southern Mediterranean, and the presence of women in these revolutions, has been lauded around the world. The enormous, extremely worrying forces opposing women’s freedom to be involved in social activism receives however, much less coverage. Likewise, the sexual violence against women protesters and activists requires action and strategy.
Emerging from today’s revolutions are on one side a women’s movement overwhelmed by work and solicited to face all the challenges, and on the other, a conservative movement ranging from the Islamist fundamentalists to democratic activists hostile to feminism, which are acting to exclude women from the political debate. As the question of women is highly political, it is vital to find space to think, exchange, analyze together the priorities for women in the region.”

Who is participating in the meetings?
Feminist participants will come from across the region: Egypt, Iraq, Jordan, Lebanon, Palestine, Syria, Tunisia, Turkey, Yemen and Maghreb among whom are leaders of feminist associations and young people that have stood out for their dynamism and feminist positions.
Kaos GL’s representative Nevin Öztop will talk about the discussions that took place during the 2nd International Feminist Forum in Ankara on March 16-17, 2013.
What will be discussed?
The backbones of the meeting agenda will be the following areas: Major concerns and challenges for the feminist movement in the region and experienced successes and needed strategies to address the major concerns/challenges.