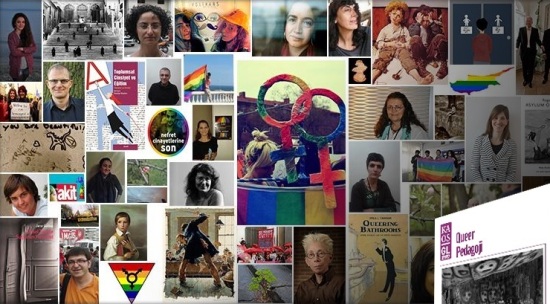 Kaos GL Magazine, the leading LGBTI (lesbian, gay, bisexual, trans, intersex) politics magazine in Turkey, calls for articles for its new issue. May-June 2014 issue of the magazine will delve into the topic of psychoanalysis in relation to queer theory.
A photo collage from the latest issue of Kaos GL Magazine on "Queer Pedagogy"
Magazine’s call for its next issue is as follows:
Psychoanalysis’ increasing interaction with queer theories and LGBT studies brings about new perspectives. On the one hand it is accused, especially by feminist critics, of founding an ontology based on a deficiency to determine gender roles; on the other hand it is affirmed for its suggestion that gender is not determined by birth or biologically, underlining its social construction beyond “nature”.  Although seems like a challenging area, psychoanalysis brought radical ideas in the 20th century for the theoretical basis of the LGBT movement. Foremost among them is Freud’s claim that all the people have actually bisexual inclinations mentally, psychologically and anatomically and that heterosexuality or homosexuality diverges from this inclination.
This new area of questioning resulted in theoretical conflicts in following periods. Does structuralist feminists’ suggestion who acknowledge the Lacanian idea of law for a gender difference based on binary oppositions have a heterosexist trait? Can making the idea of being a perpetrator impossible can be seen as a denial of the possibilities for a social change?
Kaos GL Magazine aims to focus on psychoanalysis’ reflections in LGBT studies and the movement as well as the Queer Theory in its next issue. By shedding light on questions in the margins, the Magazine wants to question the relation of psyhoanalysis and the Queer Theory and open the possibilities of a queer psychotherapy to discussion.
In order to contribute to our magazine, you can send your articles to editor@kaosgl.org until April 10, 2014. 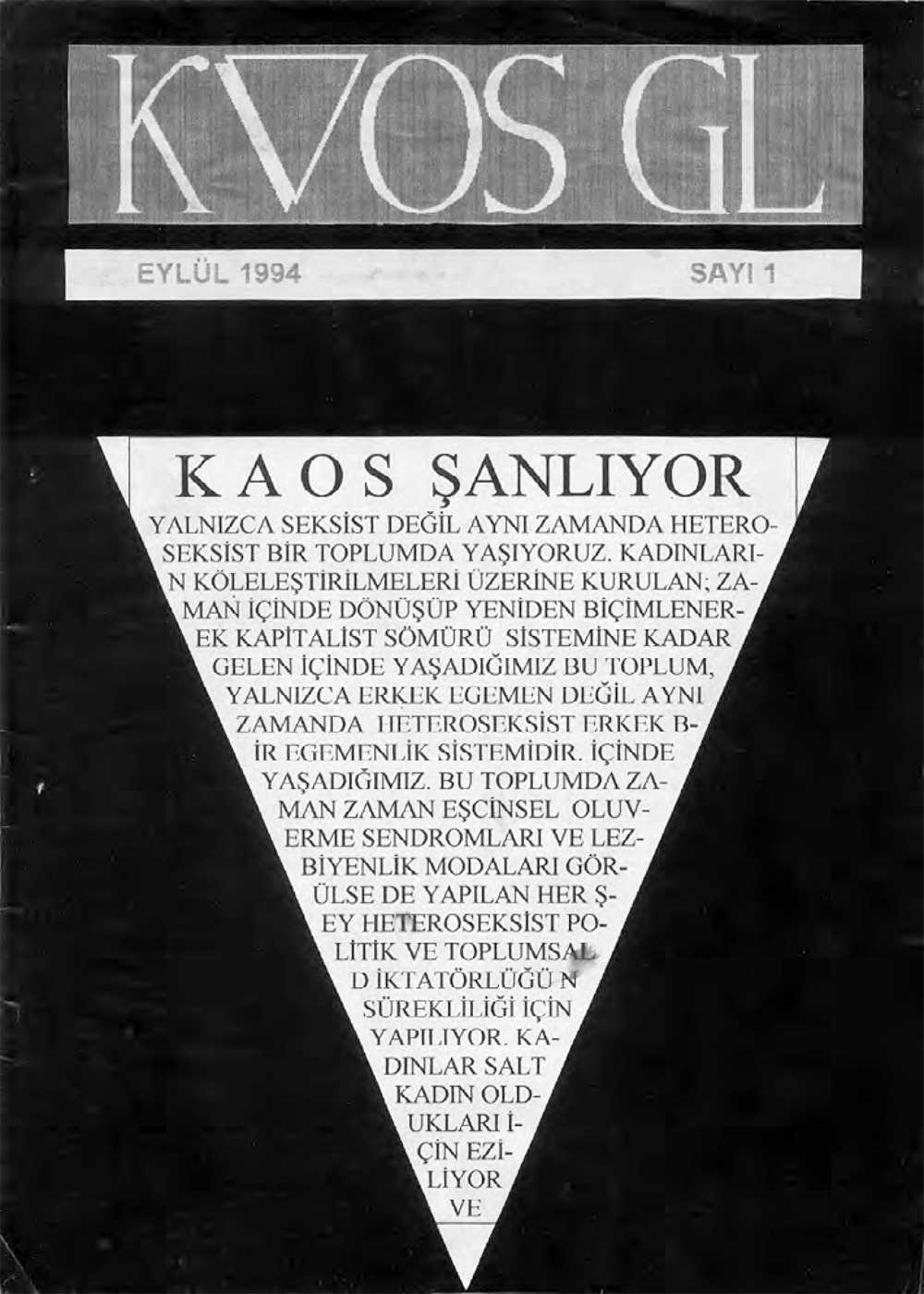 What do we expect from you?