Keskesor LGBTI+, is organized in Van and Dersim

Keskesor LGBTI+ announced that they had been organized in Van and Dersim. 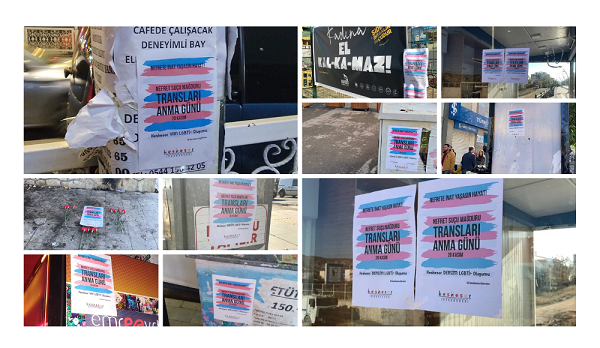 Keskesor Amed LGBTI+, which has been struggling for LGBTI+ rights for ten years, is being organized with LGBTI+s in Van and Dersim from now on.

“Following the termination of solution, peace and dialogue process in 2015, the activities of LGBTI+ organizations in the cities except Amed, came to a standstill due to the ever-increasing oppression and attacks against LGBTI+ activists.” says the organization.

Following a two-year cessation, Keskesor Amed LGBTI+, came together again in May 2022 by carrying out a 3-day QueerFest in Diyarbakır in partnership with Pink Life.

Today, Keskesor Amed LGBTI+ announced that they had decided to spread their organizational work by connecting LGBTI+s living in the provinces in the region and as result of the decision, Van Ah Tamara LGBTI+ Initiative and Dersim Roştîya Asme LGBTI+were established.