LGBTI+ associations in Ankara: We are glad to have won the legal struggle

We would like to thank all LGBTI+ society and everyone who has endured with us in this process as well as civil society organizations who have stood by us against all kinds of obstructions during the prohibition period. 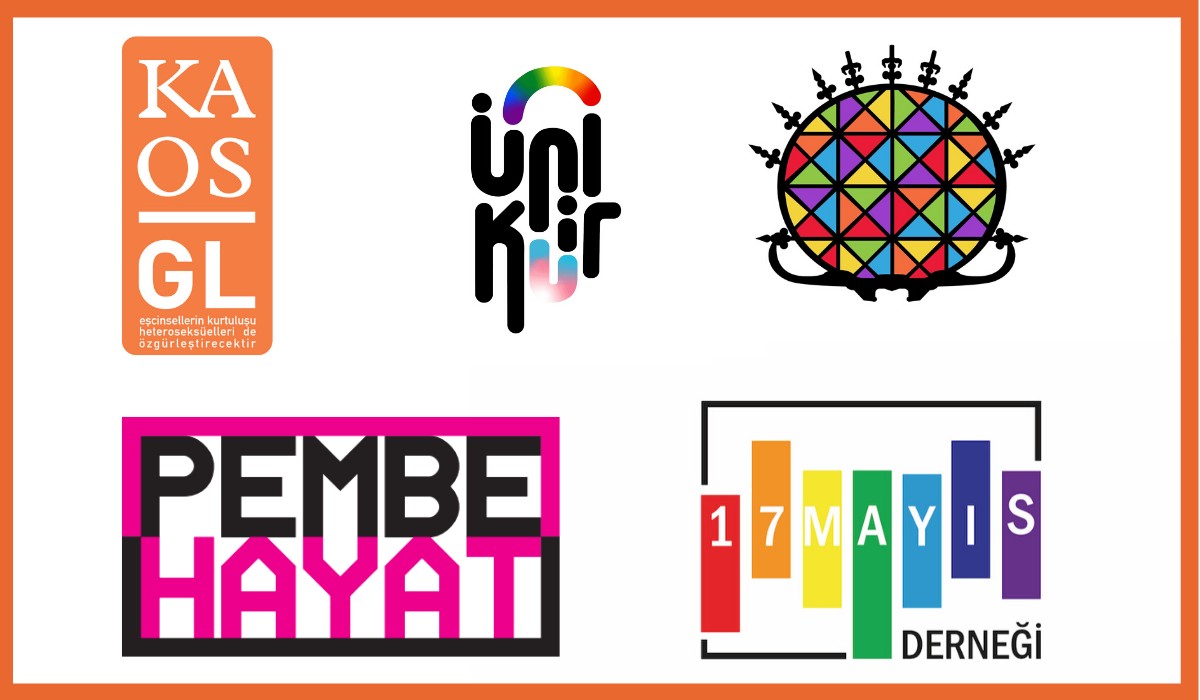 LGBTI+ associations in Ankara Kaos GL, May 17, Pink Life, Ankara Rainbow Families, and UniKuir associations issued a joint statement on the abolishment of the second indefinite ban on LGBTI+ activities by the court.

CLICK HERE -  The second blanket ban on LGBTI+ events in Ankara has also been lifted!

The full text of the joint statement is as follows:

"Violations of our right to gather, expression, spread thought and organization with the prohibitions on LGBTI+ activities that have been implemented in Ankara since November 2017 were found "unlawful" by the court.

"The court has merged the separate lawsuits filed by Kaos GL and Pink Life against these prohibitions, also known as the 2nd Ankara Ban; and decided that the second indefinite LGBTI+ activity ban, which commenced with the correspondence sent by the Governorate of Ankara to the Police Headquarters, is against the law, thus abolishing the prohibition.

"We, who have been fighting the bans since November 2017, are happy to have won our legal struggle against the bans as Kaos GL, The Pink Life, Ankara Rainbow Families, and UniKuir associations.

"With the belief that we will restore Ankara to its colors, which has become even grayer with these bans; We are excited to be one step closer to our longing for a "World Without Bosses, Pimps, and Prohibitions".

"We would like to thank all LGBTI+ society that stood side by side with us against all kinds of obstructions in this ban period, to all those who were in solidarity with us in this process and to the civil society organizations."