Forty-five LGBTQ and feminist archives, museums and public history institutions from 22 countries have endorsed an open letter that outlines the best practices developed by such organizations over the past 50 years. 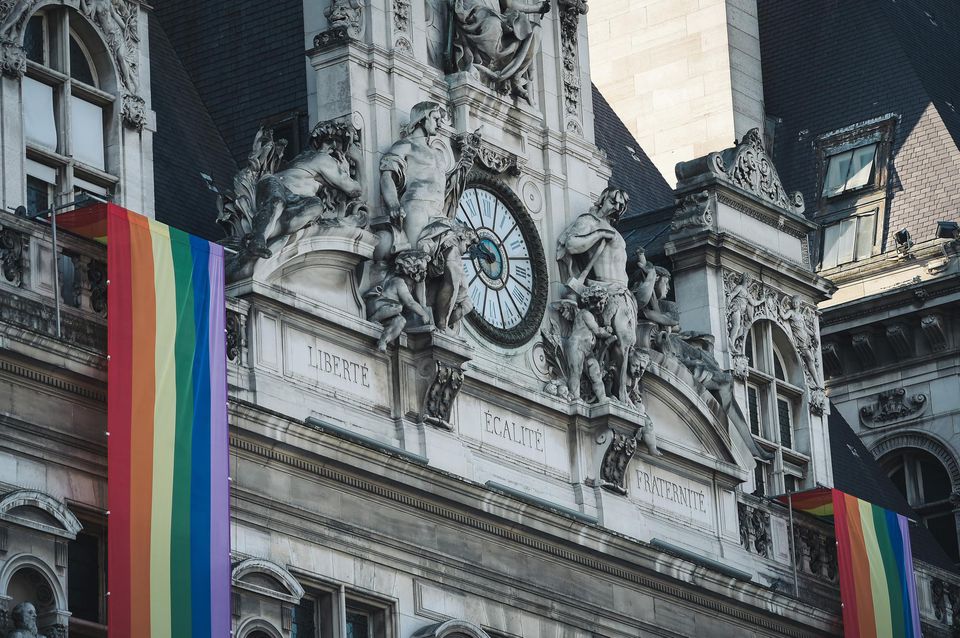 The letter marks the first time a group of this size and geographical reach has put forward a basic charter for their work. The central point: The reconstitution of the lost and erased queer past must be entrusted to independent institutions conceived and directed by the LGBTQI community itself.

Aylime Aslı Demir from Kaos GL is among the signatories. Published on Friday, January 8, in the national French newspaper Libération, the open letter calls on the French government to support the efforts of the Collectif Archives LGBTQI to establish an LGBTQ archives and public history center in Paris.

Organized in 2017, the collective is a nonpartisan association that has proposed adapting the well-established international model to create a world-class queer history institution. The group has met and negotiated extensively with representatives of the City of Paris. The collective notes that such organizations have already existed for decades and receive significant resources and funding from municipal, regional and national governments in other European capitals, including Amsterdam and Berlin.

The open letter offers a forceful rebuttal to a statement released by the Ministry of Culture on December 29, 2020. Responding to a written question from a member of the French National assembly, the ministry asserted that only government officials at state-run institutions such as French National Archives should be in charge of deciding which organizational records, personal papers and artifacts from LGBTQI history should be preserved and how they should be made available.

“We’re grateful to the organizations in France and worldwide who signed the open letter to make it clear that LGBTQ people ourselves are most qualified to conceive and direct the recovery of our own history,” said Renaud Chantraine, a doctoral candidate at the Ecole des Hautes Etudes en Sciènces Sociales in Paris and a founding member of the collective. “As their initiatives have so successfully demonstrated, the role of the state is not to displace community-based LGBTQ history organizations, but to serve as a respectful partner in our important cultural work.”

As a next step, the collective has submitted a formal request to meet with French Minister of Culture Roselyne Bachelot to make its case for support for its project to create an autonomous and independent LGBTQ archives and public history center in Paris.