‘The Only Candidate for LGBTs and Muslims’ 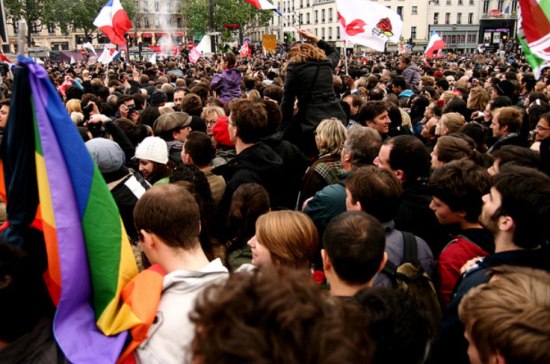 Ludovic Zahed, the spokesperson of “Gay Muslims in France” and CALEM, spoke to kaosgl.org on what Hollande’s victory could mean for LGBTs and Muslims in France.
Zahed evaluated the new presidency term of Hollande as “Last Sunday in France, François Hollande the left wing candidate has been elected to be the next president of the French Republic after five years with Nicolas Sarkozy, ten years of left wing governments and almost thirty years since the last election of a socialist president in France.”
“This election shall have concrete positive repercussions on LGBT rights in France, since the left wing parties were the only one to propose for instance to open the marriage to all citizens. Moreover, French citizens from a Muslim background might not be considered to “look like Muslims” anymore; That is what Sarkozy said about the French soldiers, from a Muslim background, killed by the terrorist Mohamed Merah that also killed Jewish children in their school last month. The election might also have significant positive impact on the social tensions that have been raised these years, some say due to a right wing discourse radicalization against anyone who is not in the “norm” : Muslims, LGBT and so on…” 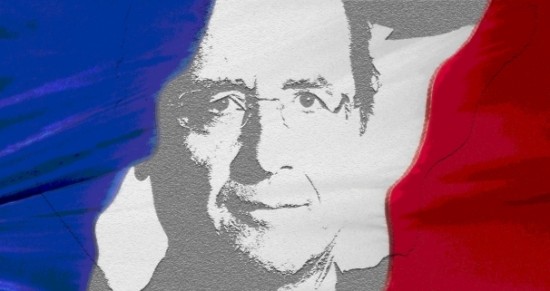 Ludovic Zahed then continued “Away from all forms of political calculation and partisan view -who would not represent the general interest defended by our citizen network for Homosexual Muslims of France, but the political convictions of some of our members- we would like to recall that the leftist candidate is the only one, for this second round of the French presidential elections, offering major advances, albeit imperfect, towards equality of rights for LGBT citizens in regard of the rest of the population in France.”
Related news:
“Liberté Egalité Fraternité” Promise from François Hollande to LGBTs!
http://kaosgl.org/sayfa.php?id=11239
Photograpgh: Matthieu Lepoint