Ministry launched an investigation about Nilüfer Municipality due gender workshop

The trolls pointed out the gender event of Nilüfer City Council Youth Assembly as a target, Yeni Akit newspaper became a part of the act, and the Ministry of Interior launched an investigation on Nilüfer Municipality. 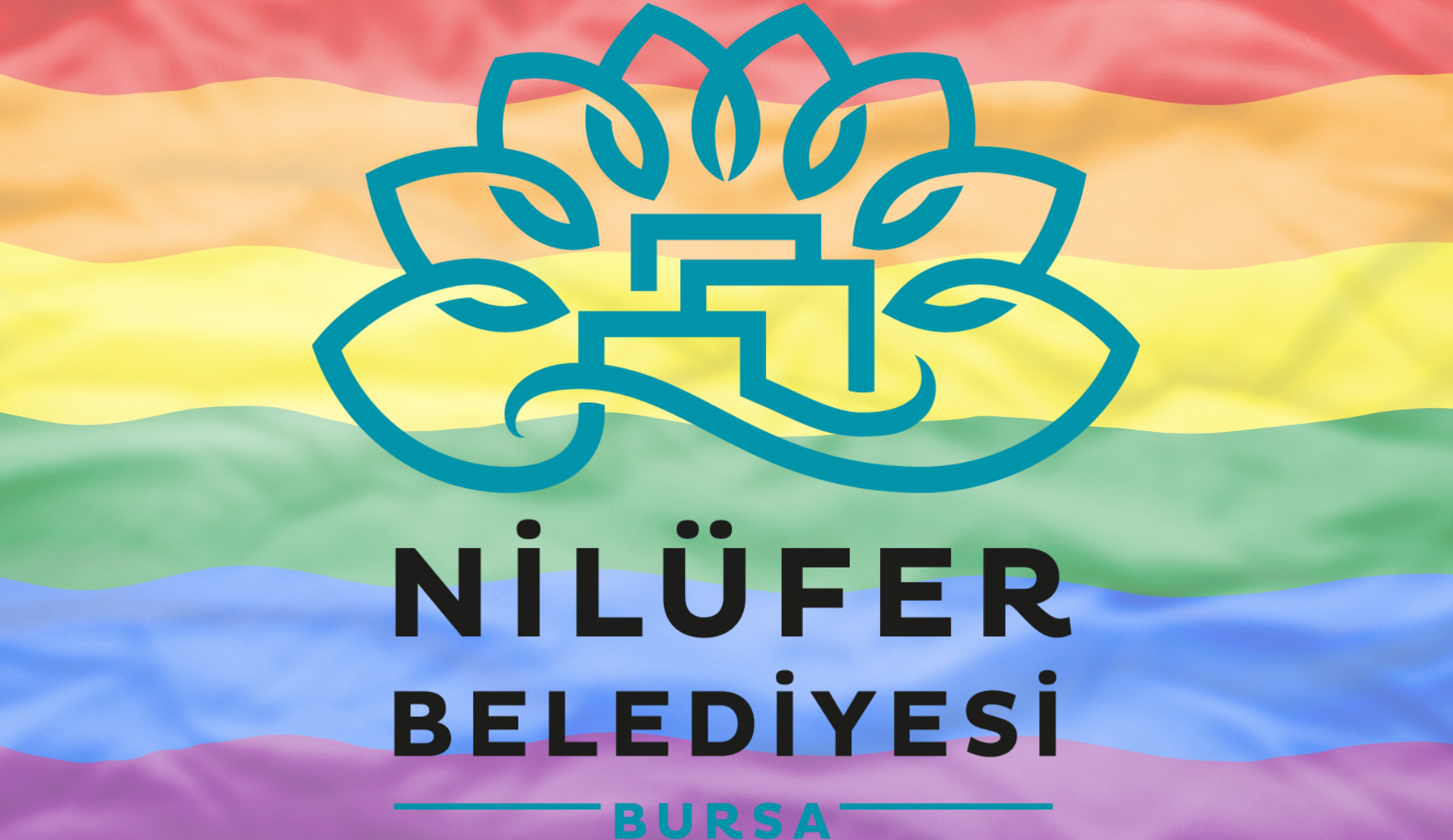 The operation, started by targeting the event titled “Gender Workshop” which was planned to be held by Bursa Nilüfer City Council Youth Assembly and Community Volunteers Foundation, resulted in an investigation launched by the Ministry of Interior.

Hundreds of threats in a few hours!

Yesterday (December 1) at the evening hours, multiple accounts started to write hateful comments under the announcement of “Gender Workshop”, which took place on the Instagram account of Youth Assembly. Hundreds of comments, including threats and hate were made in a few hours. Thereupon Youth Assembly removed the announcement from their social media account.

Yeni Akit became a part of the act and reported as if the center, which has been active for years, would be newly established

Yeni Akit claimed that the municipality would open a solidarity center for LGBTI+s within the scope of the “news”. The Center for Social Equality, which Yeni Akit refers to, has been active for years and supports victims of violence without making sexual orientation and gender-based discrimination.

While the targeting was going on both on social media and in the press, the ultra-nationalist youth group named “Gray Wolves of Uludağ University” raided Nilüfer Youth Center and published a threatening message:

“We will fight against evil-disposed, dirty-minded, malicious persons who aim to destroy national morality, damage our spirituality and stain the minds of Turkish youth by propagandizing the vice called lgbt, in Bursa, capital of Ottoman Empire, city of saints and prophets, on all occasions!”

The Ministry of Interior launched an investigation

The Ministry of Interior, which has to take action against organized hate crime, announced that they had launched an investigation into Nilüfer Municipality, as follows:

“Our Ministry launched a preliminary investigation on Nilüfer Municipality considering the news that appeared in the press, about establishing a special solidarity center for LGBTI by the Municipality.”