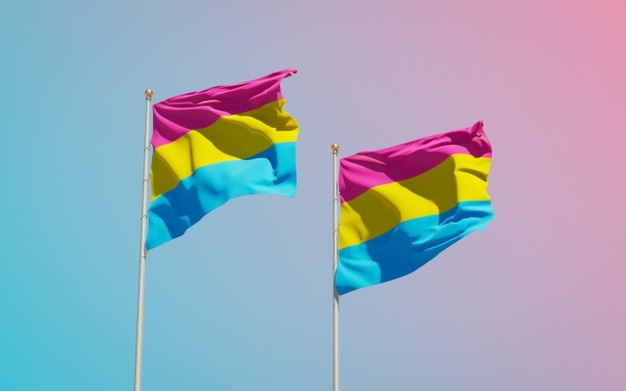 “Asking about military service in an internet job posting is discrimination”

“My assigned gender by birth is male. I was rejected 3 times: 1) I had long nails so they asked me if I was playing the guitar. I said ‘No, that’s how I like it’ so they got suspicious and asked my professor from the university and he outed me. 2) They found an online picture of me with make-up and said ‘inappropriate web content’. 3) They said they are looking for a female kindergarten teacher because she might take the kids to the toilet sometimes.”

“I heard people say things like ‘You are POLITE and smart, so don’t throw yourself away going around construction sites’. I was not expected to be rude for job interview but then they make me feel like I wasn’t up for the job.”

“I am trying not to stare at women colleagues, not to look for more than a couple of seconds, not to enter the locker room when there are other people.”

“Married people have rights like healthcare or green passport for their spouses. People working for public sector receive aid through their husbands and wives who are unemployed but me and my partner don’t have these rights.”

“I have seen senior doctors using humiliating language regarding gay people to each other as a ‘joke’. Some were laughing. That person could even be gay, they made the joke just looking at the way he was dressed.”

Situation of Lesbian, Gay, Bisexual, Trans, Intersex and Plus Employees in Public Sector in Turkey 2020 Research

Situation of Lesbian, Gay, Bisexual, Trans, Intersex and Plus Employees in the Private Sector in Turkey 2020 Research