A petition has been started to lobby Turkey’s president to address the honor killings’ of gay and transgender people in his country. 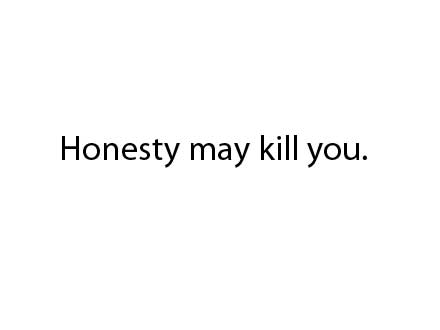 The recent killing of a trans-woman in the Turkish town of Antalya has prompted Omar Kuddus to sponsor the  Care2 petition’s, which is being addressed to Turkish president Abdullah Gul to act against the “systematic violence and discrimination faced by Turkey’s LGBT community”.
Earlier this week, Seçil Anne, a sex worker, was found dead at her home in Antalya in southwest Turkey.
Mr Kuddus said: “The onslaught of violence against transsexual women in Turkey has shown no sign of abating with the tragic news of yet another murder this week.
“Sexual identity and homophobia in modern-day Turkey and the systematic violence and discrimination faced by Turkey’s LGBT community must be brought to the forefront.”
The most high-profile ‘honour killing’ in Turkey was that of Ahmet Yildiz in 2008. Mr Yildiz was shot after his family found out about a relationship he was having with another man. It was alleged that his father, who has been a fugitive ever since, was responsible.
The petition says: “Families in Turkey want to protect the “reputation” of their name and so rarely this is reported to the authorities who also turn a blind eye.”
It continues: “The Turkish government is gradually opening up on lesbian, gay, bisexual and transgender issues. But LGBT rights are still not part of Turkish law, and there is even less in terms of anti-discriminatory legislation.
“LGBT communities and vibrant gay scenes have been developing across Turkey in the last two decades. The country has also become a refuge for LGBT from neighbouring countries, most notably Iran and Iraq.
While the country is “slowly opening up”, the petition says, “many problems remain”.
The petition ends by calling on President Abdullah Gül to “express his disapproval for the murder, to enshore that the culprit is suitably punished, establish laws condemning hate crime, homophobia and honour killings, provide extra protection for victims of hate-crime, and establish laws to prevent violence against gay and transgender citizens”.
The petition can be signed at the Care2 website.
Source: PinkNews