Jack Halberstam, one of the main speakers of Kaos GL’s Anti-Homophobia Meeting, will be in Ankara on May 18. 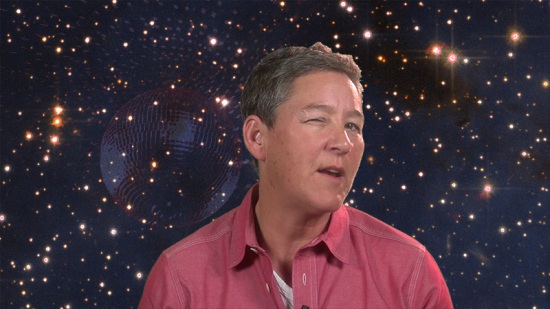 Jack Halberstam, one of the main speakers of Kaos GL’s Anti-Homophobia Meeting, will be in Ankara on May 18.
Gender and queer theorist Halberstam will give a speech entitled “Charming for the Revolution: A Gaga Manifesto” at the 9th International Anti-Homophobia Meeting.
Gaga Feminism: The End of Normal
Jack Halberstam tells his speech to be given at Ankara University’s ATAUM Prof. Dr. Necdet Serin Conference Hall as follows:
My book Gaga Feminism: Sex, Gender and the End of Normal made the claim that the “existing conditions” under which the building blocks of human identity were imagined and cemented in the last century—what we call gender, sex, race and class—have changed so radically that new life can be glimpsed ahead. Our task is not to shape this new life into identifiable and comforting forms, not to “know” this “newness” in advance, but rather, as Nietzsche suggests, to impose upon the categorical chaos and crisis that surrounds us only “as much regularity and form as our practical needs require.” My lecture will outline the shape of new forms of sex/gender politics and suggest how and where these politics become the foundation for new formulations of protest and performance.
The 9th International Anti-Homophobia Meeting is funded by SIDA, the Norwegian Embassy and the “Don’t Hate Me” project jointly run by Kaos GL and Pink Life associations.