Radio Television Supreme Council (RTÜK) President Ebubekir Şahin made a discriminatory statement possible LGBTI+ characters in Netflix Turkey productions: We are determined not to give way to immorality. 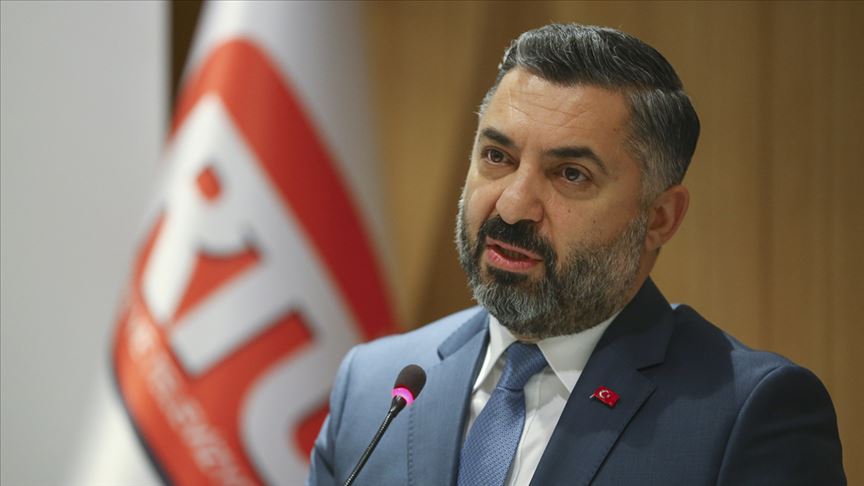 "We are determined not to give way to immorality," said the Chairman of the Radio and Television Supreme Council (RTÜK), Ebubekir Şahin, who told Akit about the Love 101 series.

The third Turkish Netflix series; Love 101 will meet with the audience on April 24. The twitter account -which is most likely a P&R work- @love101netflix's tweet "We're people of dark under the colorful rainbow! Osman ?" following its sharing, it was targeted on social media with hate campaigns and entered the agenda of RTÜK. It is not known whether there is any LGBTI+ character in third Netflix Turkey production.

RTÜK President Ebubekir Şahin told Akit for the TV series Aşk101 (Love101) on the time when only the trailer was open for the public eye. "Our red lines are obvious. We are determined not to give way to immorality.”

The sequel of Şahin's statement is as follows: “We warned, our eyes are on them. It is not possible to overlook the content of publications that may adversely affect the physical and mental development of children and young people. Our red lines are obvious. As RTÜK management, we are determined not to pass any content that would disturb our society.”

The Love 101 series was targeted by troll and bot accounts on Twitter with the tags #netflixadamol (translated as become a man netflix) and #adamolnetflix. Akit made news of the TV series Love 101 for the first time on April 11 with the title of “Clear Provakation”!

The newspaper wrote: “The perverse series called 'Love 101', the Netflix Platform, which splits $ 17.3 billion to promote gay deviance with the leading role of Turkish actors.”

Netflix introduces the series as follows: “Four rebellious and one exemplary student who try to make their teachers fall in love with a basketball coach learn together their friendship, love and courage to be themselves.”