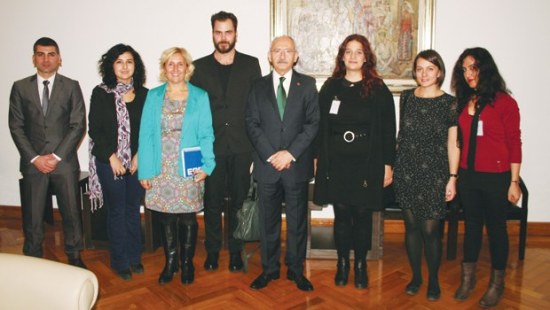 CHP Vice President Tekin mentioned that LGBT people’s right to live, right to work and freedom of expression are covered in the CHP’s recent report “The Other Turkey: Labour and Violence”. Tekin has also said that he would support LGBT candidates in the local elections.