‘The Republic of Turkey, which defines itself as a social state, usurps our right to life, housing, education, health, and movement, forcing us to live in oppression that has not been seen before.’

“The Republic of Turkey, which defines itself as a social state, usurps our right to life, housing, education, health, and movement, forcing us to live in oppression that has not been seen before.”

16.15: It is informed that the underground system down’t stop at Taksim subway station due to Trans Pride Parade today.

16.30: Police blocked the entrances of the streets leading to Istanbul LGBTI Solidarity Association. Many activists yet await in front of the building surrounded by police barricades.

16.31: Trans activists “We didn’t ask permission, we will march!” and start to open flags despite police barricades. 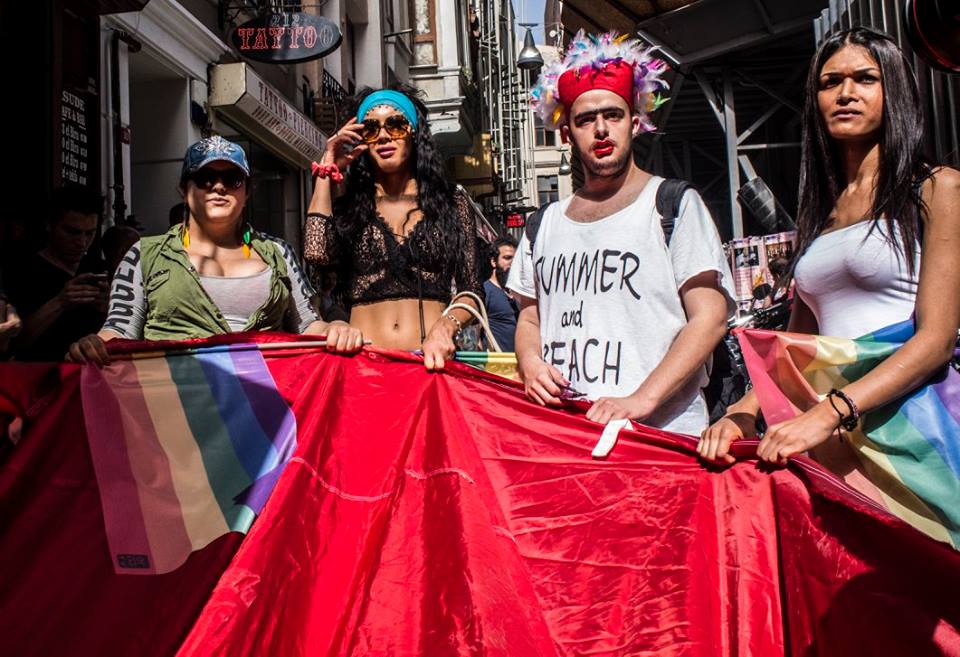 16.38: Activists delivered their demand for a press conference in the Street. They are awaiting for a response from the Chief of Police

16.48: Press was forced to evacuate the Street of Istanbul LGBTI Association. Detentions are expected. 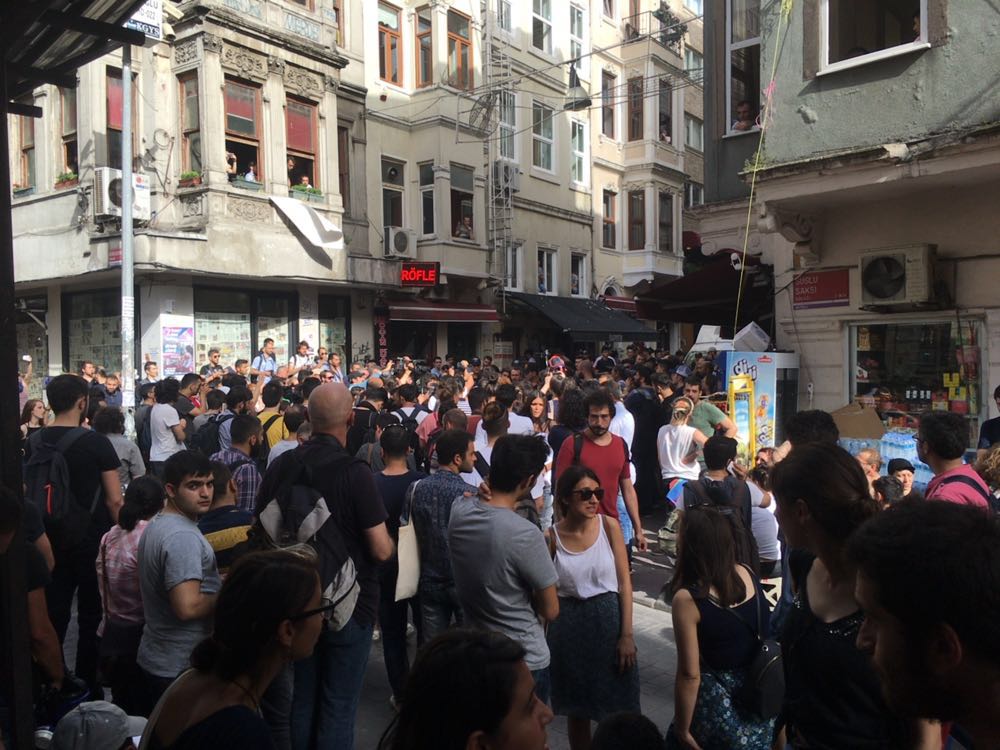 16.55: Police announced that they will use brutality against the activists unless they stop the march.

16.58: A group of activists from Hevi LGBTI faced brutality by a fascist groun in the Istiklal Street. It is noticed that their health condition is fine.

17.00: Police started attacking against the participants of 7. Trans Pride Parade in Istanbul. 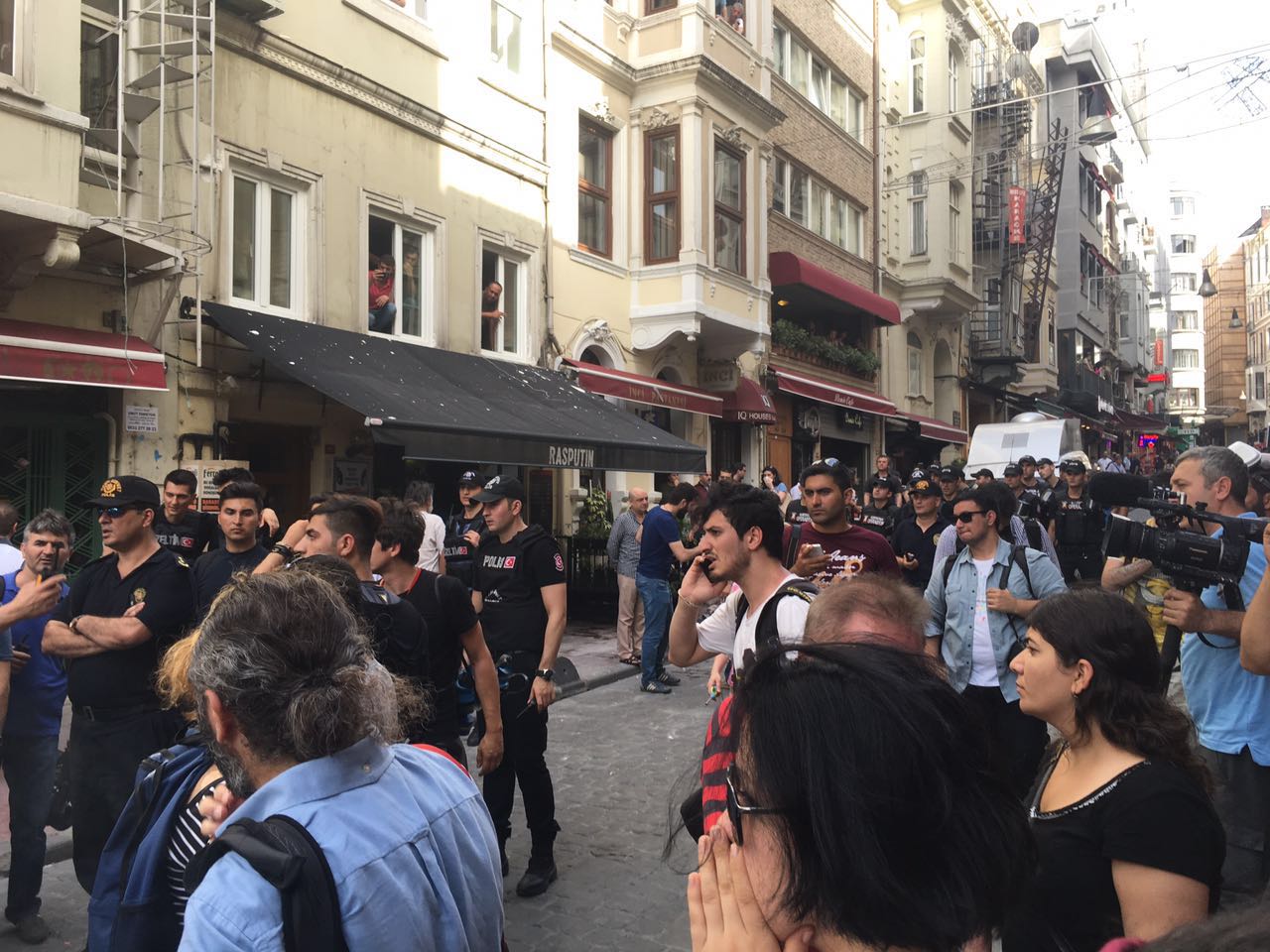 17.03: A group of Islamists attacked the activists attending pride in front of Flo store.

17.08: Police started detentions against the participants of 7. Trans Pride Parade. 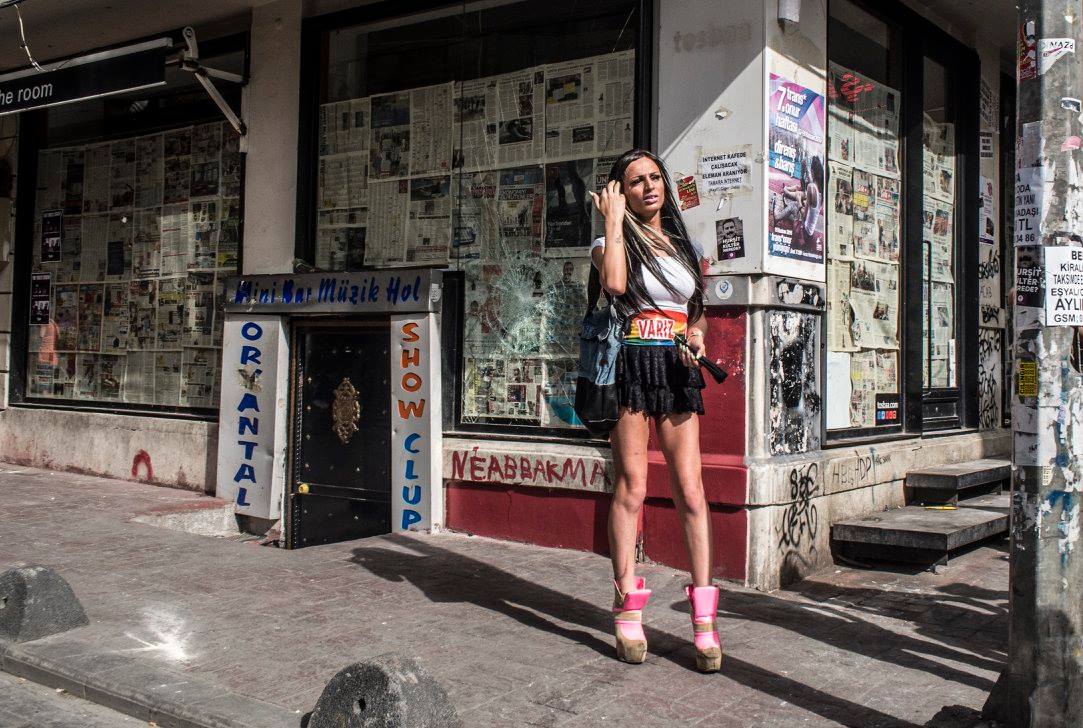 17.15: A fascist group burning the rainbow flag in a side Street. 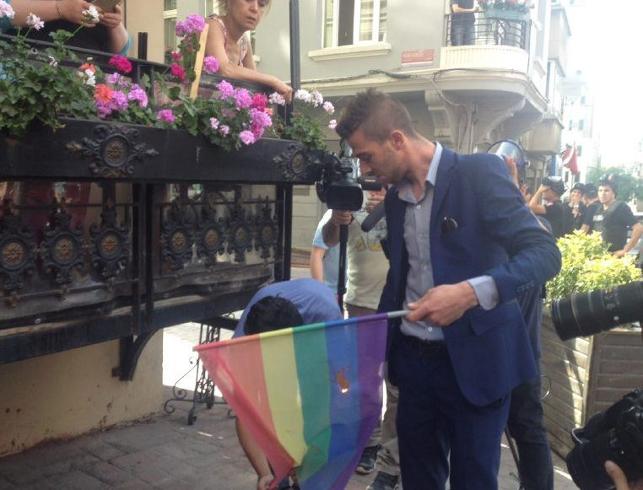 17.22: Trans activist and the chair of Izmir City Council Women Committee, Demet Yanardag is attacked in the Street. Her friends are trying to reach her.

17.23: A group of nearly 50 Islamists marching in Istiklal Street preparing to attack the participants of Trans Pride Parade, with chanting “Allah-u Akbar”.

17.40: Trans activist Demet Yanardag is fine along with her friends in a safe cafe.

17.50: Police retreated till the entrance of Mis Street following the negotiations; however, they yet continue burtality to the participants by gas cannisters and plastic bullets. 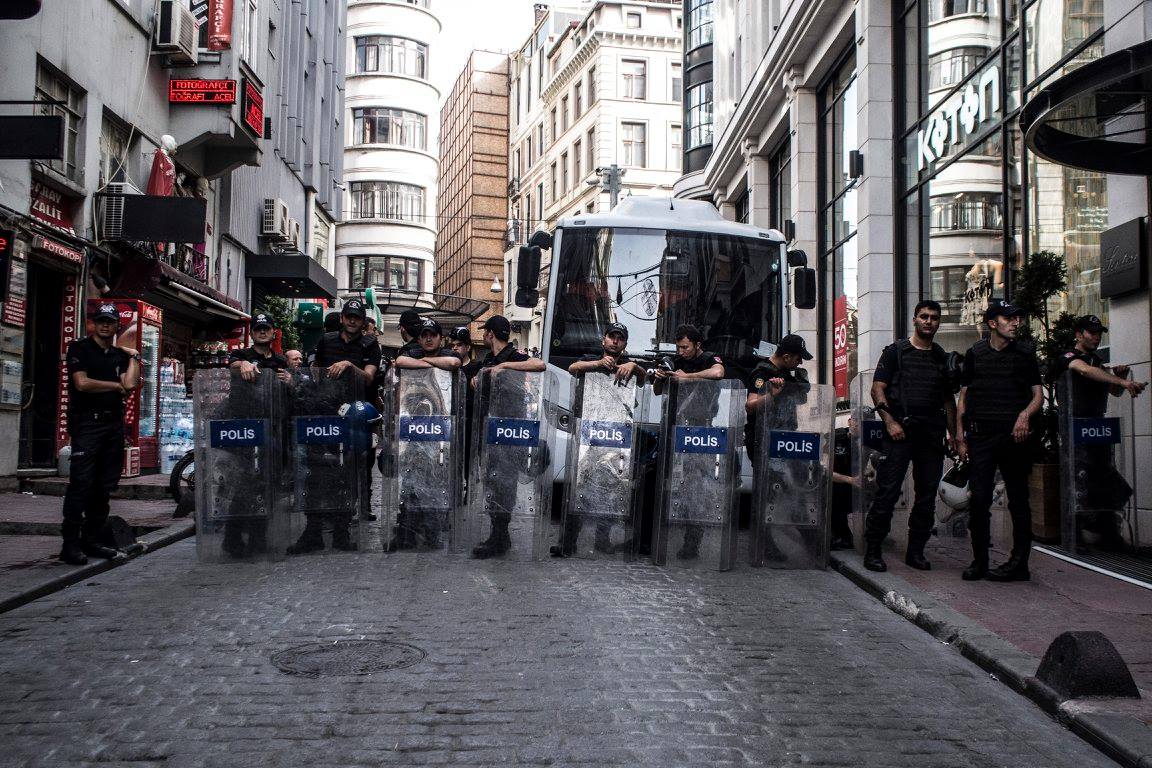 17.55: Police calls upon the participants to “normalize life”. What’s NORMAL! 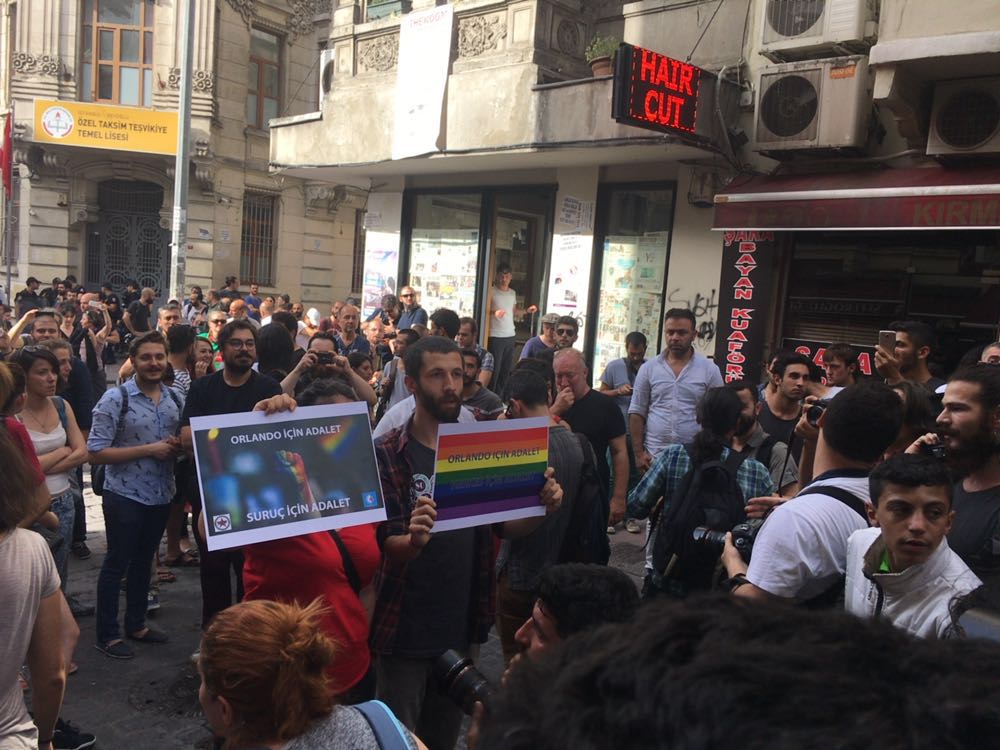 18.10: Police forces cafes and bars in Mis Street to shut down to proceed with detentions against the participants of trans pride

19.10: Our Lawyer Riza Yalcin Kocak stated a possible increase of the number of detainees to 17 people.