State of Emergency is Still Going on for LGBTI+’s!

Outcome Report of "How did the Diyanet's khutbah reflect on the media?” workshop. 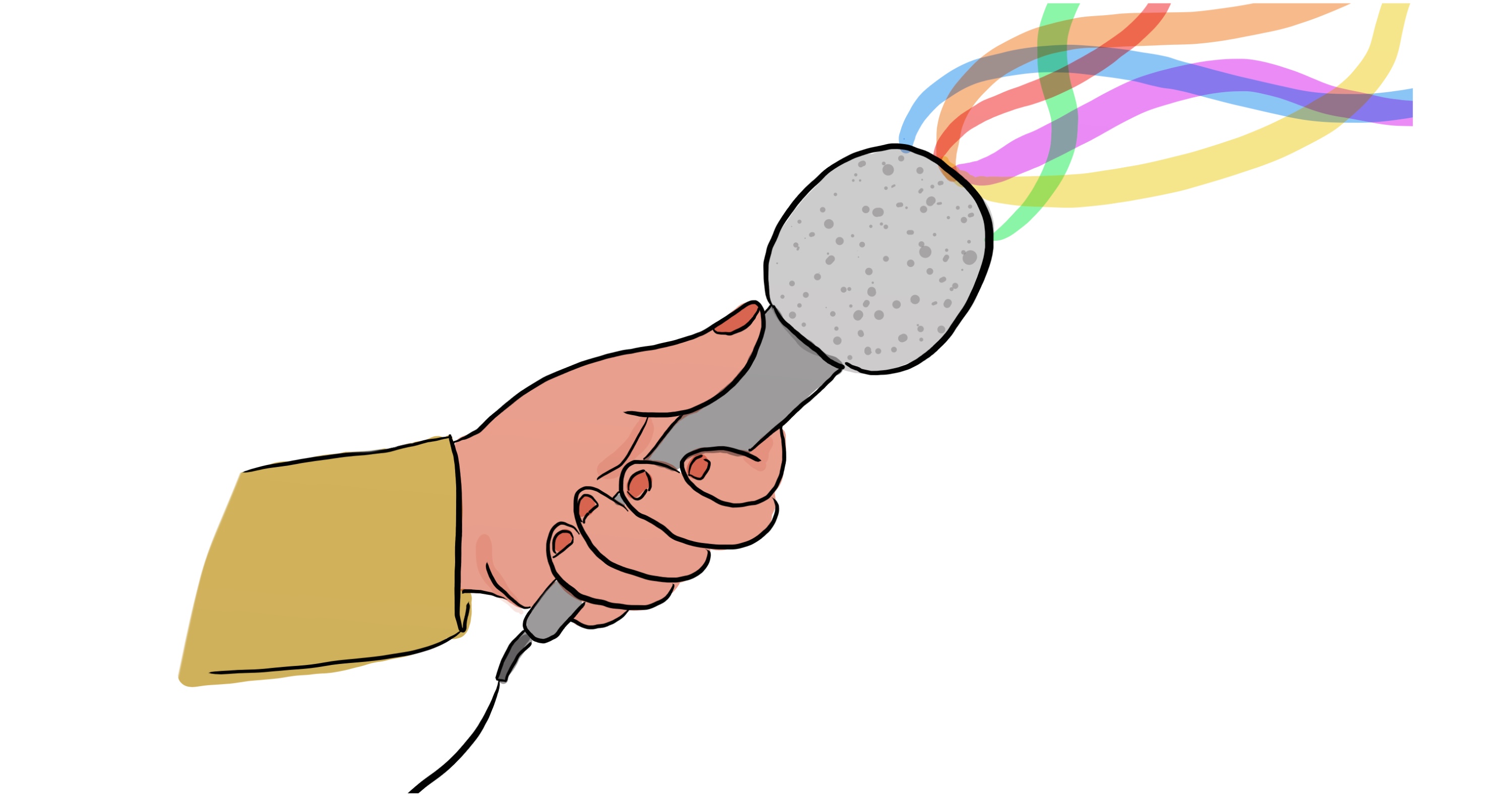 As Women for Women's Human Rights - New Ways Association and Kaos GL Association, we met in Istanbul between November 8-9 2019 at the 2 day Solidarity Keeps Alive Workshop in Istanbul to discuss how to fight together as feminists and LGBTI+ activists against right-wing conservative attacks that have become more and more organized over the recent years and describing itself as anti-gender movements.

We have organized the meeting, where we discussed topics such as media, law, activism, local politics/organization, academia/education, international advocacy, within the scope of the “One Day, One Struggle” campaign on November 9th; an international joint action day designated by The Coalition for Sexual and Bodily Rights in Muslim Societies (CSBR), of which both of our associations are members.

After this workshop, we continued our cooperation and solidarity as two associations in the workshop's thematic areas. We continued to say “Solidarity Keeps Us Alive” in line with the road map we created for ourselves in the workshop. One concrete example of this was the "How did the Diyanet's  khutbah reflect on the media?" workshop that we held on October 22. In this online workshop, 25 journalists, writers, feminists, and LGBTI+ activists discussedmedia reflections regarding the Diyanet's Friday khutbah, which targeted LGBTI+'s, people living with HIV and anyone who had extramarital sexual relationships, especially women.