The World Social Forum (WSF) began in Tunis yesterday with the participation of over 100 countries and more than 60.000 social and political organizations from around the world. 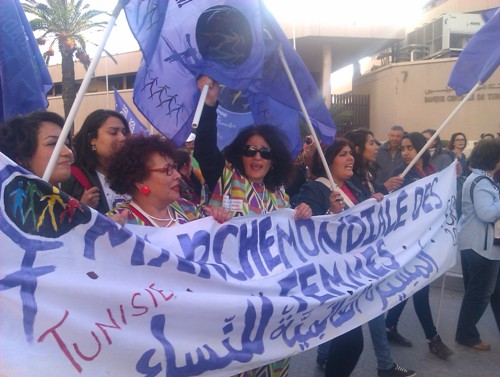 The World Social Forum (WSF) began in Tunis on March 26 and will continue until Saturday with the participation of over 100 countries and more than 60.000 social and political organizations from around the world.
LGBT organizations like Alqaws from Palestine and Kaos GL from Turkey are also present at the Forum. 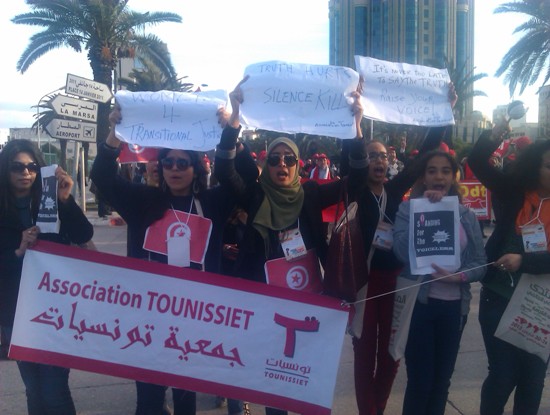 Women’s Assembly
The Forum began with the Women’s Assembly on Tuesday March 26, 2013. Women from Palestine, Syria and Tunisia sang songs on the stage and made declarations for a life with no explotation and violence. The Tunisian women’s movement issued a call for the event to be considered a "primordial moment", calling for solidarity between all women in struggle and a rejection of "savage capitalism and all development that objectifies, marginalizes and does violence to women." 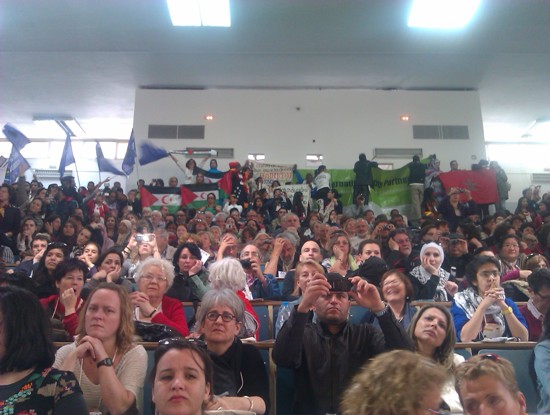 The Dynamic Tunisian Women of the WSF called upon women from all over the world to come together for the following causes: 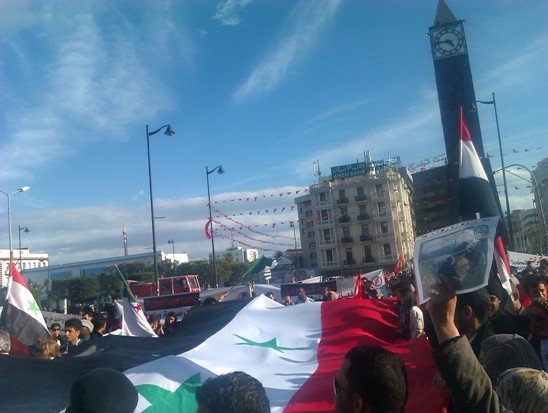 “We want our presence in the new Tunisia of dignity to be the voice of revolution and not a voice of suppressed freedom.  For an egalitarian and just world, for economic choices that favorpeople and not a system of exploitation driven by profit, and the dictates of the debt.” 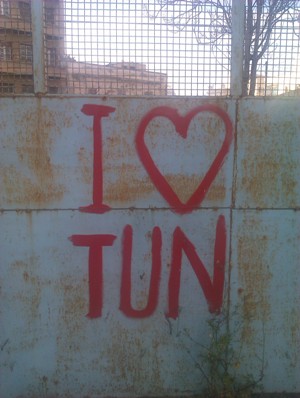 Marching on the Bourguiba Avenue
Habib Bourguiba Avenue, which was the host of the Tunisian uprisings in 2011, hosted once more a tremendous number of activists from all over the world.

Feminists, anti-capitalists, environmentalists, graffiti artists, anti-war demonstrators, women advocating against sexual violence and rape, people fighting for food sovereignty, public officers caring for people’s security in traffic, refugees from Sudan and Nigeria who live in Tunisia, digital security activists, networks of unemployed people with a university degree and many other layers of global and local sivil society were present at the WSF Marching.