Homophobia runs both wide and deep in Iranian society. This in part reflects the influence of the conservative Islamic legal and religious standards established by the government. 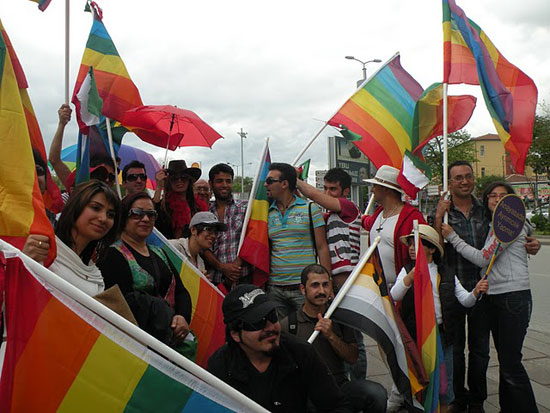