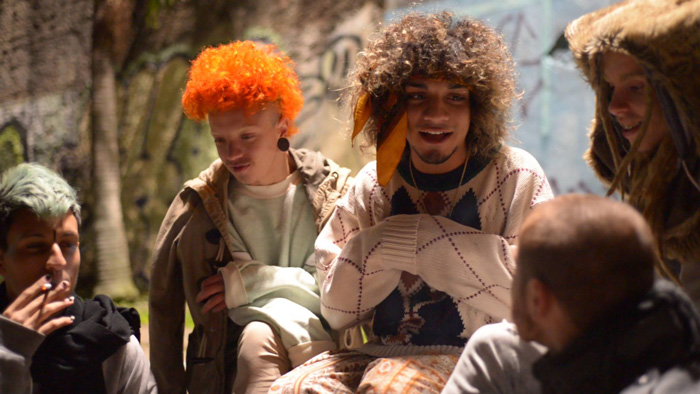 Submissions for 7th Pink Life QueerFest are now open! The festival will take place between 11 – 28 January 2018 in Ankara and Istanbul and we are looking for your LGBTQI themed films (features and shorts, fiction and documentary). Film submissions will close on September 1, 2017.

Submissions can be processed on FilmFreeway.

2. Films (features, documentaries, shorts) premiered earlier than May 2016 will not be accepted.

3. Feature fictions and documentaries can only be submitted from Turkey.

4. Screening copies for feature films must be in Blu-Ray.

5. Short films should not exceed 25 minutes in duration.

6. Non-English films must be submitted with English subtitles. Films in English should provide a proper dialogue list.

7. Promotional materials of the selected films must be delivered at gizem@pembehayatkuirfest.org by December 1, 2017. The Festival cannot be held liable for the incomplete and/or incorrect information.

8. The Festival holds discretion over the materials published in the catalogue.

9. After the official selection of a film, the festival is entitled to use excerpts from the film of a maximum of 3 minutes, nationally and internationally, for promotional purposes.

10. The festival website is entitled to use any still for the promotion of both the film and the festival program.

11. Screening program is entirely at the discretion of the festival management.

For further questions regarding the submission process do not hesistate to contact: gizem@pembehayatkuirfest.org