The Bill Gives Hope to Gays in Northern Cyprus 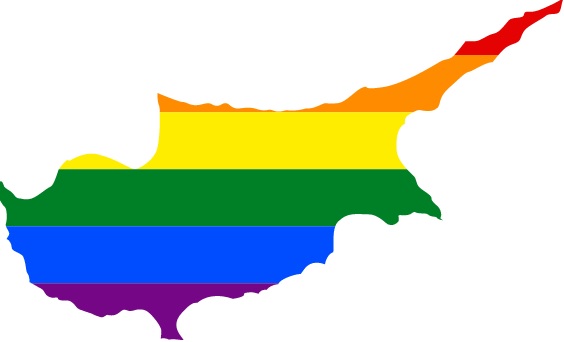 In Northern Cyprus, the deputies of the Turkish Republican Party - United Powers (CTP-BG), Dogus Derya, Fazilet Ozdenefe Kursat and Tufan Erhurman, introduced a bill that can decriminalize homosexuality.
Together with the bill, “Acts against Morality” is totally changed and incorportated under the title of “Sex Crimes.” The revision also removes the description of “Crimes against Nature’s Rules” that leads to the criminalization of male homosexuality.
Discrimination against LGBTs is also being considered in the Bill
Doğuş Derya explained the newly introduced revision [regarding discrimination based on sexual orientation and gender identity] to Meryem Ekinci from the Cyprus Post (Kıbrıs Postası):
“If a public officer discriminates against someone based on sexual orientation, gender identity or gender, this will be regarded as crime. We also tried to cover economic violence by the addition of mobbing to the legal reasoning. A wide-ranging regulation was drafted.” 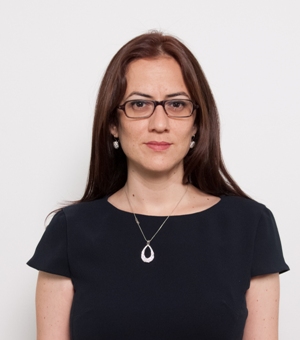 Stating the importance of legal regulations but highlighting the fact that they are not sufficient, Derya emphasized the significance of civil society in the struggle against homophobia:
“If the Initiative Against Homophobia (Homofobiye Karşı İnisiyatif) had not been founded 4-5 years ago and not taken the name of Queer Cyprus Association (Kuir Kıbrıs Derneği), if they had not been active in a legal struggle or in shaping public opinion, we would not be aware of homophobia in our society or the articles in penal law that is being revised today. So, I think their civil activism is very important. Because of this, I believe that it should continue with more power.”
The Bill, which will be finalized with the participation of related institutions and academics, will be sent to the General Assembly of the Parliament for discussion this week.
Translation: LGBTI News Turkey