The verdict was announced regarding the ban on Mersin Pride Week: The state has to protect instead of imposing a ban!

Muamma LGBTI+ won the lawsuit filed against the ban on Mersin Pride Week. The court stated that Pride March contributed to pluralism and social peace. 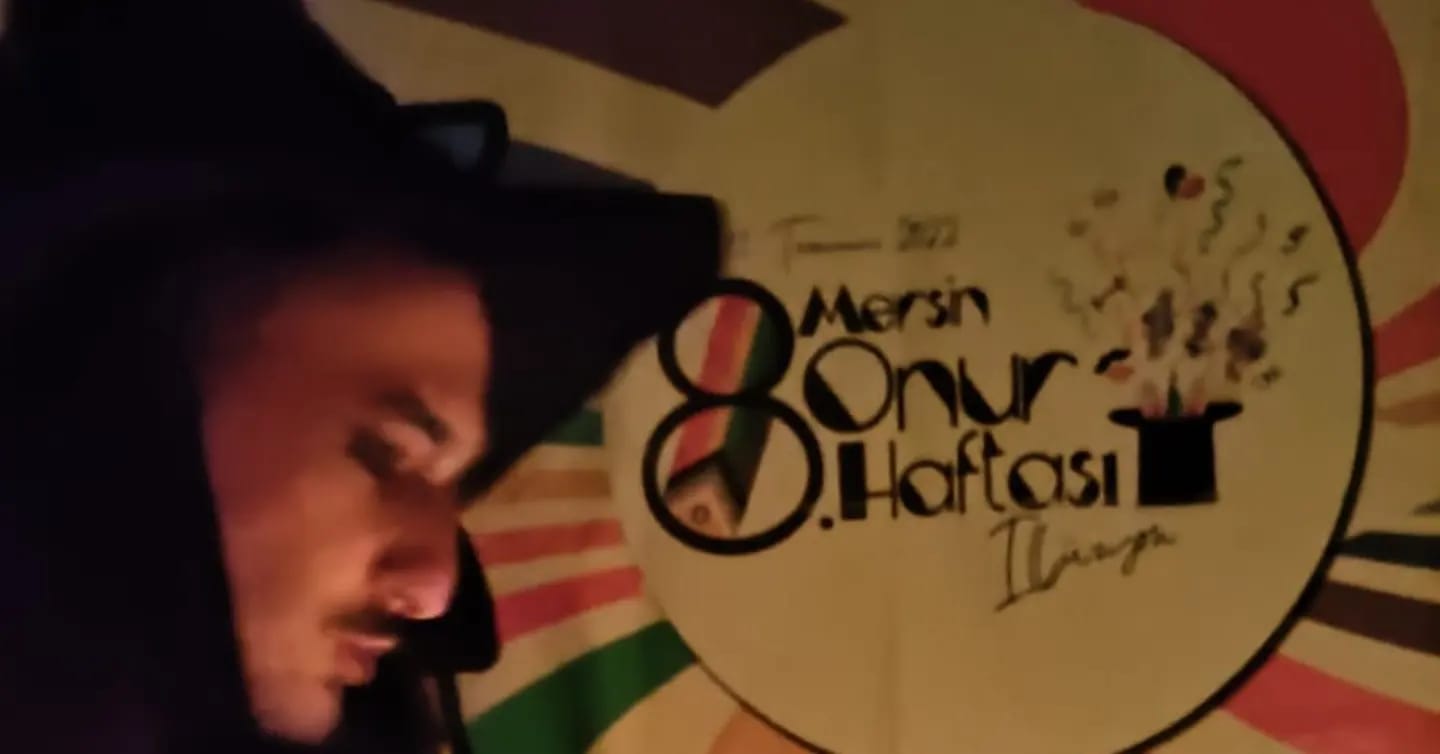 The verdict was announced within the scope of the case regarding the ban on pride events and all kind of LGBTI+ activities for fifteen days in the city with the decision taken by Mersin Governorship in 2022.

Emphasizing that Mersin Governorship cannot take a ban decision based on “some abstract complaints” while there isn’t any precise and concrete evidence that a crime will be committed, the court stated that organizing a Pride March Mersin is a contribution to a democratic society.

The state has to protect instead of imposing a ban

The court also reminded the responsibility of the administration to take necessary measures to protect Pride Week and Pride March in case of providing intelligence of a possibility that DAESH would attack LGBTI+s, instead of imposing a ban within the scope of the verdict ruled by the majority of the votes:

“Pride March, which is seen as an event that aims to raise awareness and create social sensitivity against hatred, discrimination and violence experienced by a segment of society, whose gender identity and sexual orientation are different, is an exercise of a fundamental right and freedom that should be protected in a democratic society as it will contribute to pluralism and peaceful coexistence.”

The obligation imposed on the State by the responsibility regarding the protection the rights of individuals, is a necessity of positive obligation which consists of protecting the right to life of all individuals within its jurisdiction against all kind of interference by public authorities and other individuals, as well as the individual herself.”

The ban decision taken by the governorship on July 25th, also covered Pride Week and aftermath of it. LGBTI+ activities were banned till August 8th in the city.

The Governorship announced the decision by releasing a statement on its official website as follows:

“To ensure public order and public peace, to protect public health and general morality, to provide safety of life and property of our citizens, and to prevent crimes, all kind of activities (meeting and attempt to meet, making a press statement, marching, carrying out sit-in protest, setting up a table / tent, distributing leaflets, protesting, hanging a banner / poster, organizing a festival, sports competition, panel discussion, conference, seminar, film screening and etc.) which are planned to be held indoors and out with the aim of supporting or protesting the events carried out by LGBT (Lesbian, Gay, Bisexual, Transgender, Intersex) associations and formations, are banned on the grounds of Article 17 of Law no. 2911 on Meetings and Demonstration and Article 11/a and 11/c of the Provincial Administration Law no. 5442, in Mersin from 25.07.2022, 00.01 am to 08.08.2022, 24.00 pm, for fifteen (15) days.”

Against all odds, 8th Mersin LGBTI+ Pride Week was realized thanks to the struggle of LGBTI+s. LGBTI+ activists living in Mersin, came together in various events organized with the theme “Illusion”, between 27th and 31th July.

Following the ban decision on all activities for fifteen days, which was taken just two days before LGBTI+ Pride Week by Mersin Governorship, the week began with a press statement against the ban decision.

Following the panels, film screenings, exhibitions and matches organized along the week, Mersin Pride Week was completed with a Pride Picnic on July 31. Before the ban decision of Mersin Governorship, the last event of the week was scheduled to be a vegan picnic in Barış Park. However a l event areas, including Barış Park, were blockaded by the police after the ban decision. Therewith the location of the last event of the week was changed.

The last event of the 8th Mersin Pride Week was a vegan picnic on the beaches of Mersin. Mersin Pride announced the end of the week on their Instagram page as follows: “Even if nothing happened, something definitely did!”