Trans women's struggle for life will soon be an internet series: Cocoon - Koza

Produced by trans woman actress Göksu Başaran, Koza's filming has begun. Başaran told KaosGL.org about the series: "We will tell about the life struggles of trans women. We are very excited." 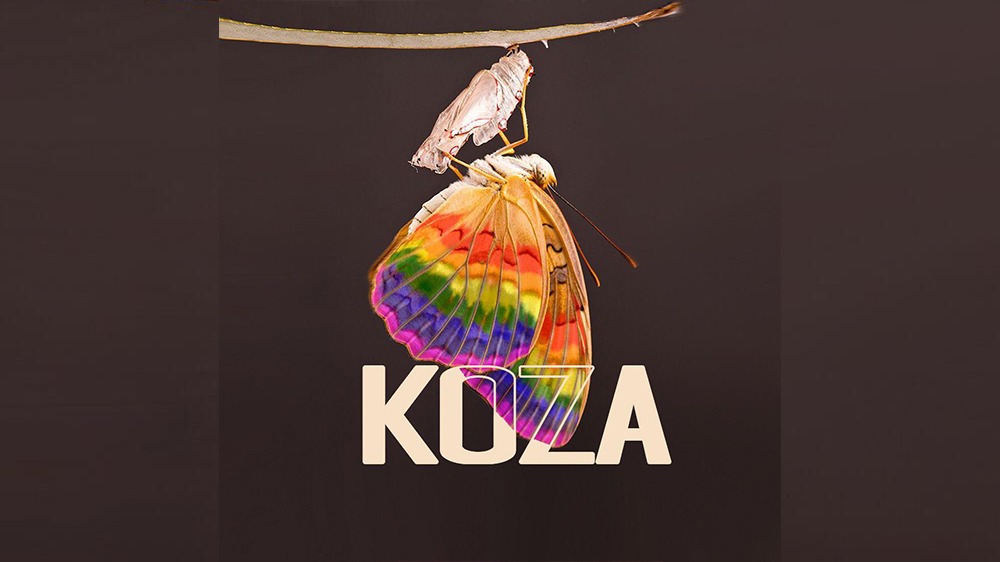 Başaran will also appear as Sinem in the series. Transgender actress Bergüzar Bercan Meran will play the Sude character. The series is planned to be aired on YouTube.

After hearing about the series we called Göksu Başaran immediately and listened the project from first hand. "There will be real-life stories in every episode," she told KaosGL.org:

"We have two trans actresses starring in the series. The script of each episode will be based on real life stories. Three episodes have been written so far. We'll start shooting in the coming days. We're so excited." 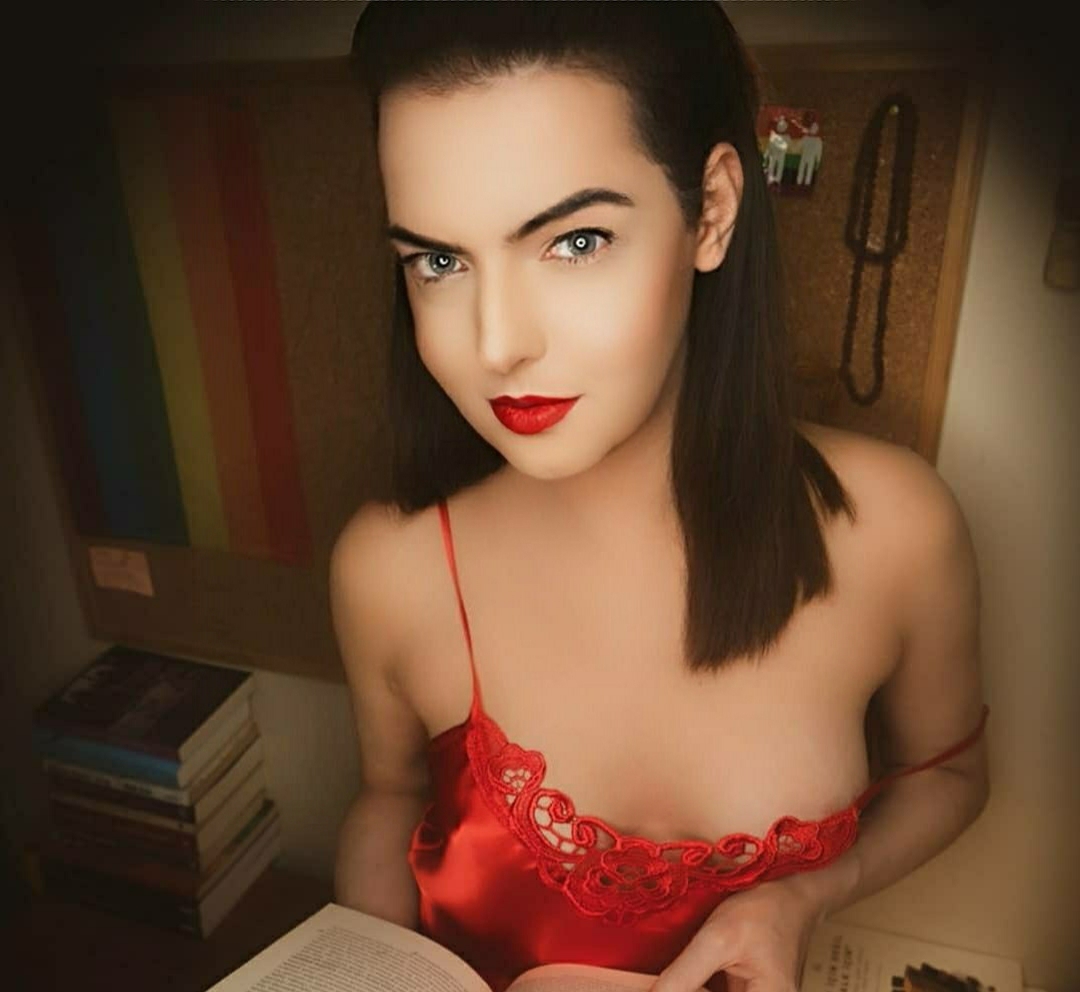 Guest stars will appear in each episode of the series. Başaran announced that the first guest star would be Suna Selen and continued:

"Koza is a story of life struggles. We're going to talk about the life struggle of trans women. We're not accepted in the mainstream media, tv shows and movies. I can observe this situation because I'm acting. They are not giving us roles. There's a censorship. I made an effort to change this and developed such a project. We started from my own experiences. We will include other LGBTI+ actors in the following episodes. We want trans men actors to be involved. We also want to be able to tell the life stories of trans men."

The search for a sponsor continues

Başaran says the search for a sponsor continues:

"My goal is to be visible. I've been waiting a long time for work. I sat down and thought, and I decided that youTube was the best place for me to express myself without censorship. We've embarked for a pretty tough journey, and we're still looking for sponsors. We hope we can find sponsors for our project."

The YouTube channel and social media addresses where the series will be aired are as follows: