Transphobic discrimination at the hospital!

Erol K., a surgeon at Taksim Training and Research Hospital, did not treat the trans woman Pelin, saying, "I would not touch you if I knew you were a transvestite, my hands got dirty." Pelin filed a complaint to defend her rights: I don't want privileges, I just want no discrimination! 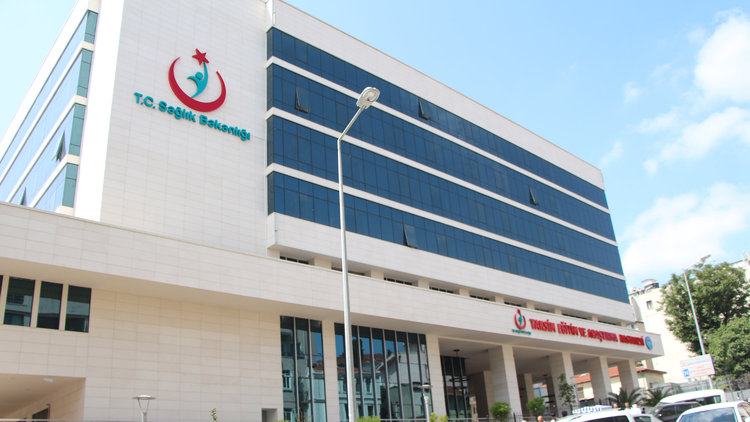 WARNING: This report is related to violence. Although details are not included, the incident is narrated. Content can trigger the memories of those who have previously exposed or witnessed violence, discrimination, hatred, and have traumatic effects. In such a case, you can contact the mental health professional you think can support you, contact the LGBTI+ formation in your city, or write to May 17 Association for support.

Pelin is a 32-year-old transgender woman living in Beyoğlu, İstanbul. She went to Taksim Training and Research Hospital in Beyoğlu for a minor surgical operation. On May 25, she was examined by general surgeon Erol K. Erol K. said she needed surgery after the examination. She then asked for Pelin's TC identification number and then insulted Pelin and ousted her out of the room.

Transphobic discrimination from the doctor!

Pelin talked to KaosGL.org about the incident:

"At first he was very caring. He said he's going to operate with local anesthetic on Friday. Barkot asked. Asked me about a barcode but I didn't have one. So he went to the computer, asked me about the last two digits of my TC I.D. number. Then he just started yelling. He said, "Are you a transvestite?" When I said yes, he said, 'I'm not a transvestite doctor. The Ministry of Health gives me the right to choose patients. I won't treat you.' and tore down the paper he was holding. When I said, 'You've touched me, you've examined me. What has changed now' he yelled 'I would not touch you if I knew you were a transvestite, my hands got dirty now.', and he hit me with his shoulder and forced me out.”

The doctor continued to shout transphobic things after Pelin. The two women security officers who work in the hospital also witnessed these insults. Pelin filed a complaint to the patient rights department. Security officials have also confirmed her statement.

“I don't want privileges, I just want no discrimination!”

A patient rights officer met with Pelin the next day and wanted to refer her to another doctor, saying 'You are right'.and added: 'You had a tense moment with the doctor.' "My least favorite word is now that I'm being told 'you're right'. Two female security guards are also witnesses. He shouted insults behind me. I know I'm right, of course. I don't want any more referrals. I'll go to any hospital I want. We're going through some stupid stuff. I'm 32 years old, I'm being discriminated against a lot because I'm a sex worker. I've been going to that hospital for 11 years, but I've never had a problem. Who is he to push me? You grab the transvestites by the back and throw them out by your shoulder... Do everything and then apologize," says Pelin.

Pelin says she will stand up for her rights, and adds, "We are living in a very strange time, the Interior Minister says pervert, the Religious Affairs Administration says something else, and then a doctor can do this to me. What has hurt me the most he said that his hands got dirty. I don't want privileges, I just want no discrimination"...