İzmir, is on the agenda once again with violence against trans women. Trans woman Ecem Seçkin was murdered in Alsancak. Ecem’s mother and Young LGBTI+ are following the process. 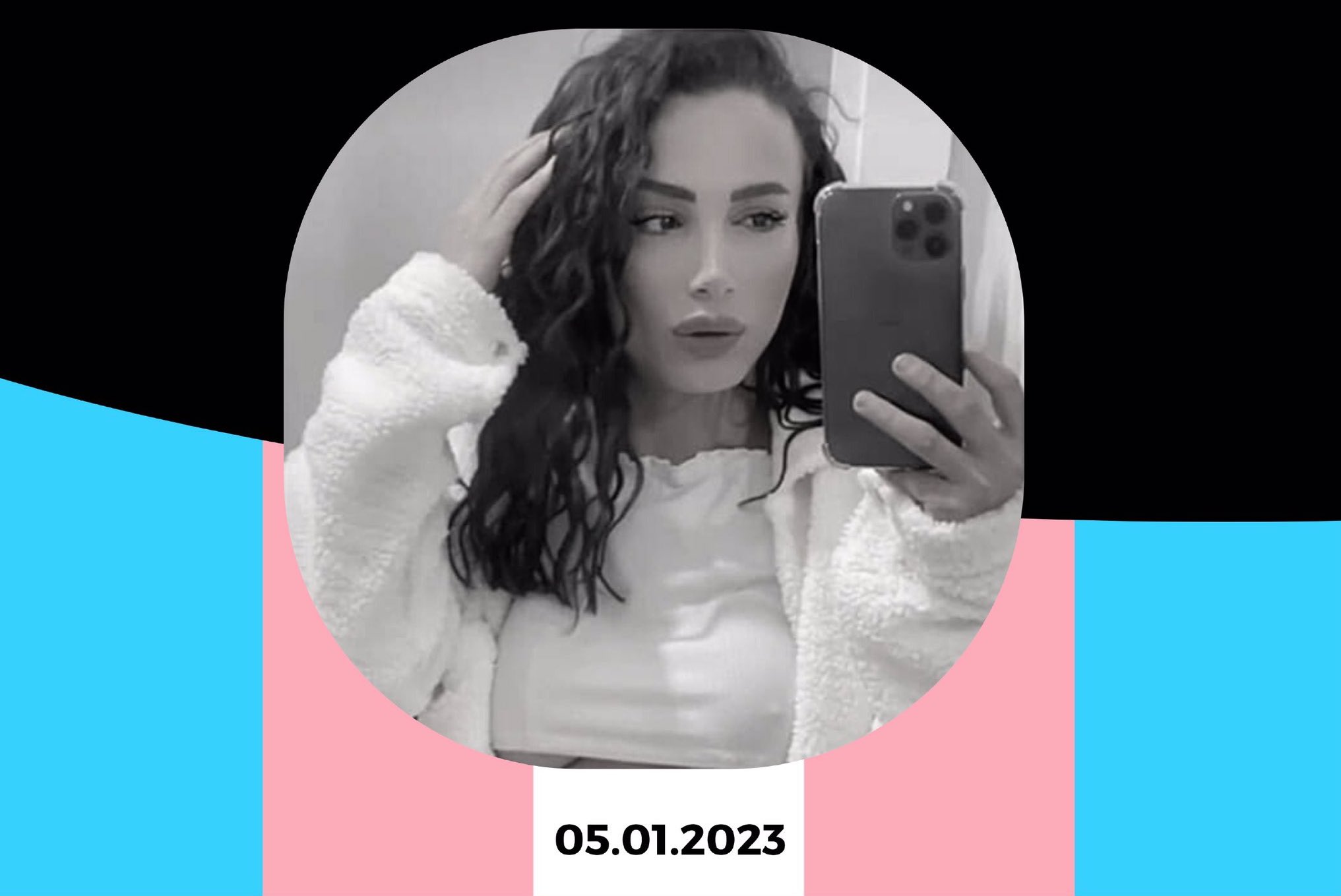 On the night between January 4 and January 5 at around 03.30 am, M.F. killed Ecem with multiple stab wounds. Then he fled the scene in a taxi. Health and police teams were dispatched to the scene of crime upon the notification of the bystanders. Following the detection of the license plate and direction of the taxi, M.F. was busted in Torbalı.

Having been detained, M.F. was brought to Public Security Branch Office Homicide Department for questioning. Following the prosecutor's examination, Ecem’s inanimate body was taken to İzmir Forensic Medicine Institute morgue for autopsy. The investigation into the incident is going on.

Ecem’s mother and activists from Young LGBTI+ went to Forensic Medicine Institute in order to receive information and follow the process.

Trans women are targeted in İzmir!

This is the second hate attack in İzmir Alsancak in the last one month. In December, Street musician Melis Yağmur Hanzade was exposed to a transphobic hate attack in İzmir Alsancak. A person claiming to be “tebliğci (preacher)”, attacked Hanzade on Saturday evening, December 3. He threatened her by saying “I will seal you off from these streets, I will have you shot.”

İzmir Alsancak was also on the agenda with the torture against trans women in the street in July, 2022. On the night of July 16, wardens approached two trans women, who went out to walk their dogs in Alsancak, and said them “You cannot wait here.” When the women wanted the learn the reason, the wardens didn’t response and started to attack them. When trans women said “You cannot do this, you have no authority”, and reminded wardens of the law, their response was more violence. The torture of the wardens gradually increased in the street with the involvement of the police. In addition to the two women who were attacked first; two more trans women friends were also subjected to police violence. The police and wardens dragged the women on the ground and sexually assaulted them. They also took the women they attacked into the custody with reverse handcuffs. Despite the Alsancak Police Station was 100 meters away, the women were kept waiting in the car for a long time. Their handcuffs were not removed. Despite all efforts of the activists from Young LGBTI+ Association, terrorizing the street the police continued ill-treatment and torture.