Will Jamaica Ever Face Its Colonial Homophobia?

As Kaos GL, we talked to gay rights activist Maurice Tomlinson, winner of 2012 David Kato Award, on homophobia in Jamaica.

In 2011, Jamaica’s Parliament unanimously approved a new Charter of Fundamental Rights and Freedoms which, for the first time, explicitly guarantees the right to privacy. However, the Charter also appears to preserve the 1864 British colonially imposed anti-sodomy law.
Although the Jamaican government has resisted calls to repeal the law, the leaders of Jamaica’s major political parties have repeatedly said that they have no intention of prying into the bedrooms of consenting adults. Gay rights activist, Javed Jaghai, AIDS-Free World has filed a claim in the country’s Supreme Court seeking a declaration that the anti-sodomy law no longer applies to private acts of intimacy between consenting adult males. The first hearing of the case will take place on June 25, 2013. 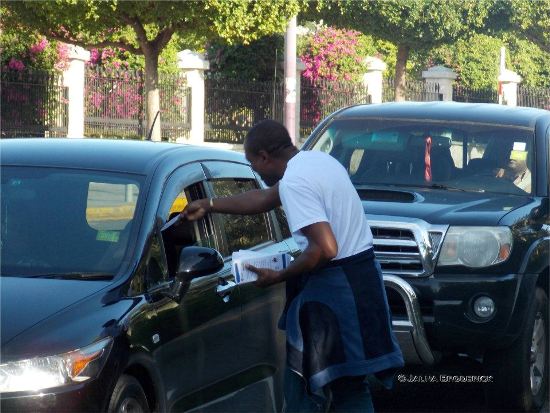 As Kaos GL, we talked to gay rights activist Maurice Tomlinson, winner of 2012 David Kato Award, on homophobia in Jamaica. 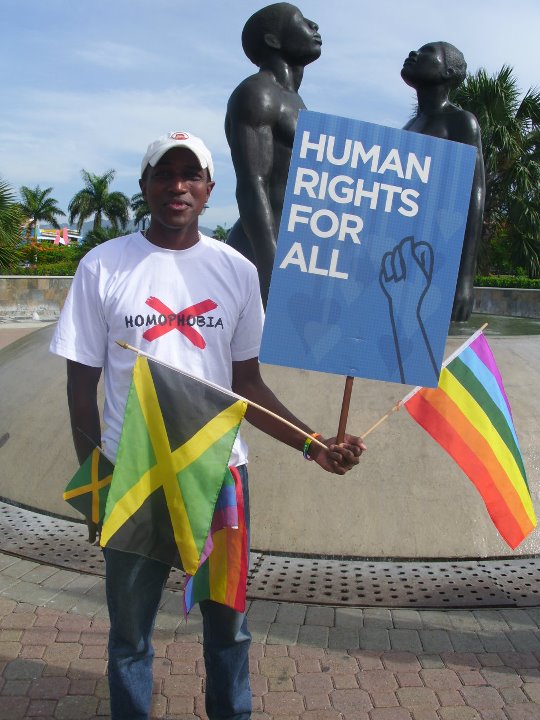 What is happening in Jamaica right now considering this privacy law and the old anti-sodomy law?
The anti-sodomy law is regularly used as justification for mob invasions of the homes of gay Jamaicans.  Landlords also refuse to rent to gays as they claim they will be breaking the law. The right to privacy is not being recognized in our society.
How did the anti-sodomy law affect the LGBT community in Jamaica so far?
Jamaican musicans often cite the anti-sodomy law as reason for performing hateful songs calling for the abuse and murder of gays.  Television stations have also refused to air our tolerance advertisments calling for respect for the human rights of gays  because the stations claim that this would be aiding and abetting an illegal activity.
How do you think that the case of Javed Jaghai will go?
The outcome of this case will really depend on whether the courts are willing to adopt a liberal interpretation of the newly entrenched constitutional right to privacy.  They have done so in the past, and there is binding precedent that the courts must give the interpretation of constitutional rights the most expansive interpretation possible.  We fully expect them to do so and find in our favour.