​Concluding Report of Women and Football Workshop has been published. 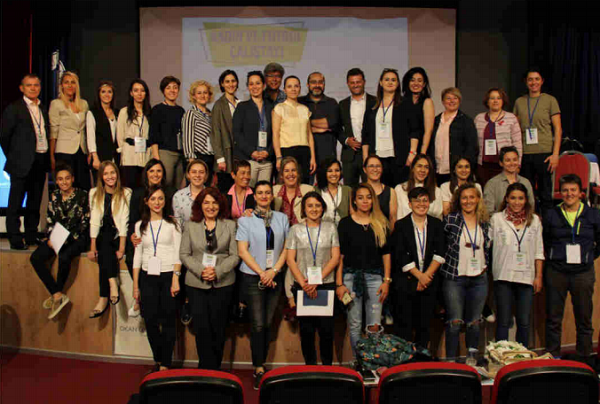 Concluding Report of Women and Football Workshop has been published: “Eveybody has to respect the sexual orientations of football players.”

KaosGL.org compiled some problems and remarks underlining the gender inequality that women players and referees faced in football:

*Some trainers and administrators have homophobic attitudes that they demand their women players to be seem as ‘woman’. Authorities even intervene in how players dress or how long are their hair. They sometimes question the sexual orientation of the players due to their short hair.

*Trainers threaten players to disclose their sexual orientation to their parents.

*In the process of being a referee, there is no gender equality principle. Women referees can only advance in a certain extent in their careers.

“Everybody has to respect sexual orientations of football players”

Solution suggestions have also been listed in the report. Some of the suggestions for these problems are as follows:

*Everybody has to respect sexual orientations of football players

*Trainers and administrators should not oppress players about their appearance. Players should be recognized with their sportswoman identity at first.

*For ensuring the visibility, images of women referees should be used for banners and ads.