Women From Kaos GL React to Legitimization of Rape

Women from Kaos GL reacted to the news ‘A father from Hong Kong states that he will give 63 million dollars to the man that marries his daughter, who happened to make a same-sex marriage’ appeared in the media in last week, claiming that ‘this is a legitimization of rape’. 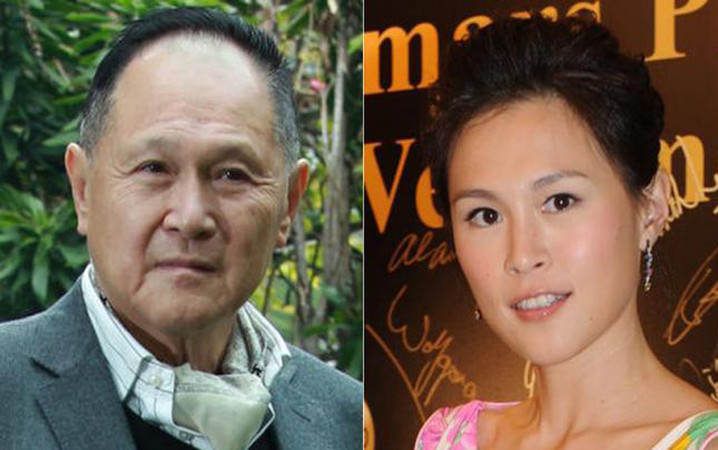