I have left Iraq after threats 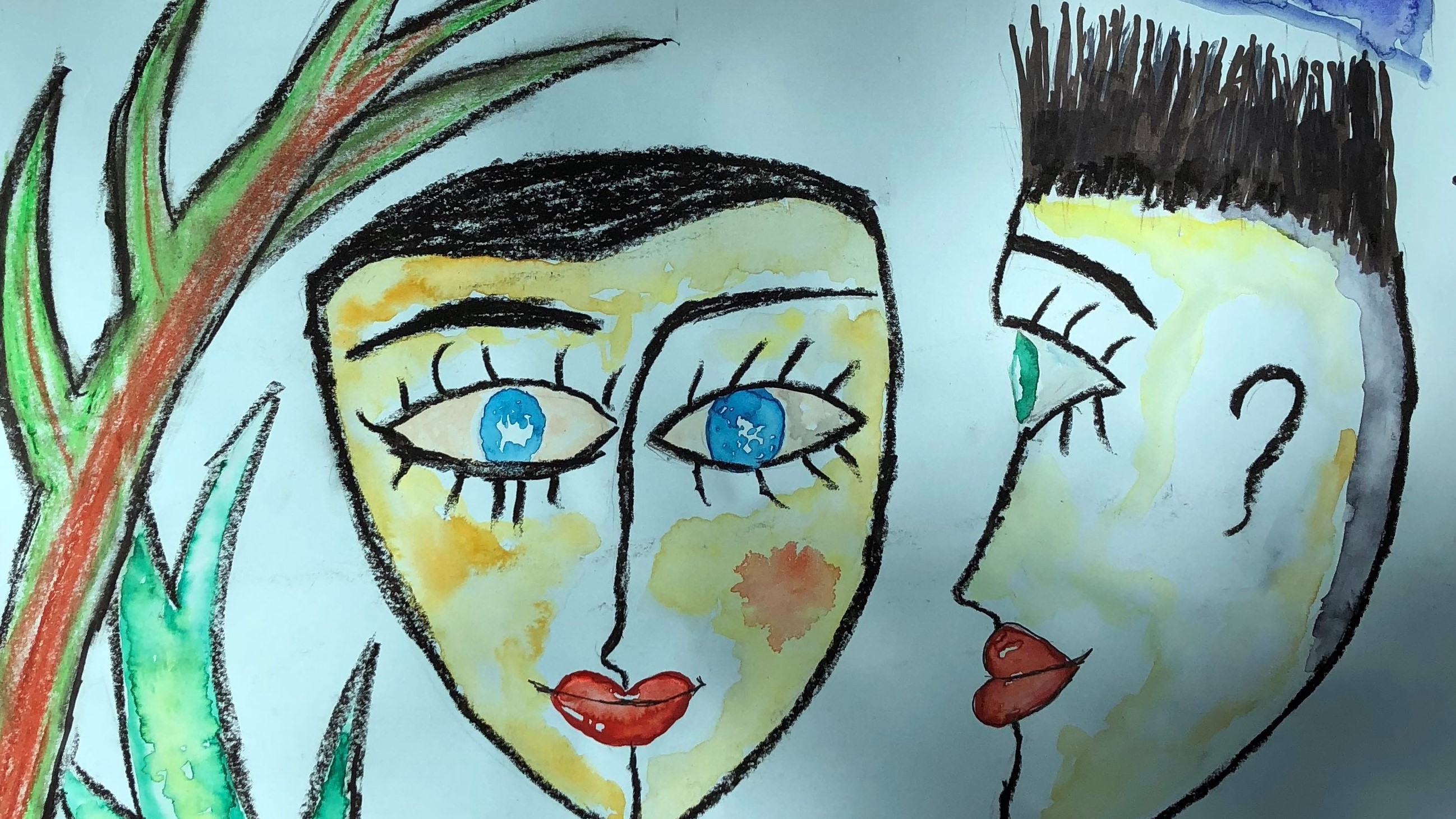 Please note: This text may contain triggering material for individuals with a history of abusive relationships.

I came to Turkey fleeing from the circumstances that I was going through and the harassment I had suffered because of my sexual orientation towards boys. Which is known as homosexuality. I love to have relationships with boys and I have no tendencies towards girls. Because of this I have lived a very difficult life in Iraq, where there is lack of personal freedoms and the prevail of fanatical thinking in this country.

At the beginning of the high school, I knew the term homosexuality and I discovered that I had sexual tendencies.

One day me and my cousin X were alone in the room at my house watching television, When I felt him asleep beside me, I felt that I wanted to hug him, I approached and touched him and he exchanged the same feeling with me. The affair started with us when we slept together. I was so happy with this affair and wanted to repeat it with X, but he refused and said that this is wrong, but I loved it.

I began to feel these tendencies at the beginning of my high school. In the second class particularly, I had a relationship with my friend X who was in the same class where I was studying. I lived wonderful days with X, who was the son of the headmaster. We started as friends and he was coming to my house for studying. One day he sat next to me, I extended my hand to his hand, he looked at me and I kissed him. I confessed my admiration to him and he told me that he liked me. So our relationship began and he became the person to whom I was attached. Our relationship lasted for 5 months. X father discovered this affair and he was the principal of the school where I was studying. He summoned me to his office and told me that this was the last year I stay here, the next year you will move to another school and I do not want you to meet X anymore. In the last month I moved out of school and my relationship with X ended, I no longer met him because of his father.

After the high school I met a barber named X, who was working with another barber near my house. We became friends, I suggested that we start a business and he agreed. On September we were preparing to open a shop. In the meantime, I and my mother left the home and we rented a house for myself and her only, because of the problems I suffered with my father, who was beating me for trivial reasons, so we decided to leave the home. On October we opened the shop. After a month I closed the shop due to the problems I had at the time, because of people’s harassment and disrespect for me. One day I went to open the shop and found that the glass has been broken, after a week I went and found derogatory writings on the wall of the shop. They called me whore and faggot, they said we don’t want you here, you're a disgrace.

On the last night, before I close the shop, I was returning home after I finished my work. A car approached with two people in, a man got off the car and called me, I said yes. He hold my arm and said “what is this writing on your arm? We do not do this here and whoever does it we cut their hand. You are a disgrace and I don’t want to see you here anymore. If I saw you here (and he got out a gun) I will empty it in your head.” I ran to my house.

My older sister got married a while after we left the home. My father has tried for 3 times to persuade my mother to back to home, but she did not return, because he was beating me for trivial reasons. The last time he beat me was when he tried to keep me away from X. He was bringing me to account whenever I return home late. At that time he hit me and I fell on the table, my head hit the table and I bled. Then we went to a nearby nurse who treated my head, after that we went to my uncle’s house. My uncle called my father and said they will never return to your house, then my father phoned my mother who said she doesn’t want to go back. We stayed for a week at my uncle’s house until we found a rented house where we lived in until I left Iraq on November, after my friend X has left the country and I have been threatened by people I don’t know.

Currently I live alone in Turkey, in a country where I do not know anything about. I went through difficult circumstances here, for I suffer loneliness, loss and the difficulty of waiting, I don’t speak Turkish and I don’t know how to deal with people here. My mental state does not allow me to get out of the house. I spent most of my time at home, I do not meet anybody. I live a stranger here.

With great thanks and respect.