We may continue to tell our stories as Ahmet did

We bid farewell to Ahmet Tulgar with the interview about his book titled Birbirimize: Ahmet’s stories were mine, our stories. They were untold stories. 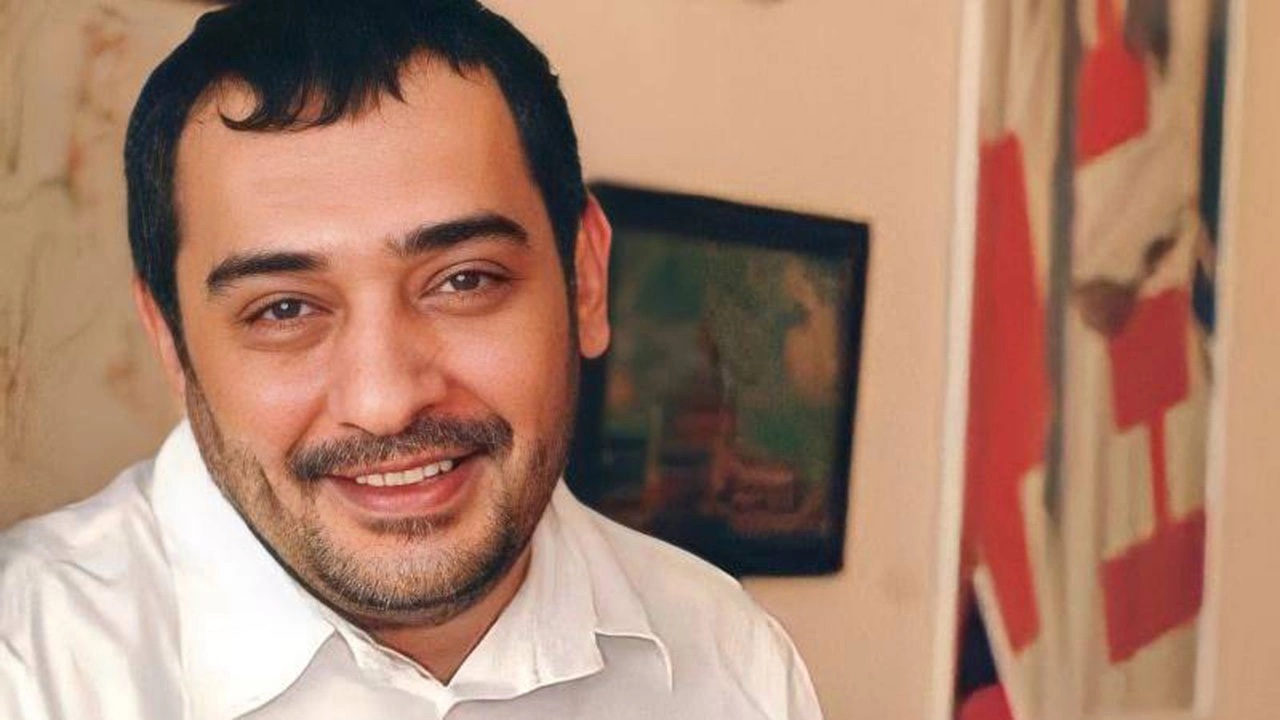 I knew and loved Ahmet through their books. In 2010, when I was reading the book titled Birbirimize (To each other) once again for an interview I conducted for Kaos GL, I had realized that I didn’t want to share the narrations with Ahmet Tulgar and I had told this also to Ahmet. Ahmet’s stories were mine, our stories. They were untold stories. I had been so glad when they responded positively to my request for interview. I also felt so sad when I received their death knell yesterday.

Well, it was evident in the interview that I was a lubunya / queer who started to organize in the early 2000s. I think no need to say that I was so proud of asking questions as “Is there a gay book?”, “Are there books by gay writers?” and how valuable Ahmet’s sincere response was: “I also think that there cannot be something such a gay book. The literature tells the human being. However giving wide coverage to the experiences I observed relatively more closely as a gay writer, comparing to a heterosexual writer, doesn’t make the book gay. In addition when it comes to literature, I don’t think that the feelings / sensations could be split up according to sexual orientations. Literature tells the commonalities of human beings through their differences. It is really hard for me to understand something like ‘not to be ready to read gay sex’. Some heterosexuals may feel this way regarding gay sex, just as some homosexuals feel this way about hetero sex. However the person who wrote it, claims to be a man of letters and considers himself a critic. Then he has to renounce quite a part of literature. Deep trouble.”

During the interview in response to “Isn’t there a happy love for gays?” Ahmet had said: “May be right, ‘there isn’t a happy love’. However it is even more difficult for gay desire to result in happiness. This has many reasons. I mean internal reasons. For instance the sense of nomadism arising from gay culture. The need to be in the closet for many gays. The acceptance of ‘kick up heels’ position attached to gays by them. On the other side, yeah, happiness like in heterosexual love is not institutionally or legally possible for gays. I mean there are also external reasons. Happiness in heterosexual love is more institutionalized, more financial. Heterosexual people may perceive happiness in love as a more secured, socially sanctioned and perhaps completed and frozen state of love.”

Indeed, queerness / lubunyalık is experienced as a story of nomadism. The feeling of nomadism actually begins with not being able to exist in your assigned family and continues with what you experience during the process of establishing your identity. Your experiences with the people you chose dominates your nomadism, shapes it. We lost a writer from this geography, like Ahmet, who told their own nomadism story and mirrored particularly lubunya / queer readers.

I think Ahmet sweeten up to lubunya / queer readers. Our faces will always be turning “each other”.

I think Ahmet’s writings and their effort to tell their own stories and the ones they witnessed matches up much as with the aim of Kaos GL Magazine, which was issued as “the voice of homosexuals” in the early 90’s and then kaosgl.org, which invites LGBTI+s to tell their own stories. We may continue to tell our stories as Ahmet did. Ahmet Tulgar will live on with their stories and books.

Click to read whole part of the interview in Turkish.