“2019 Report of Right Violations Against Transgenders” has been published!

Pink Life's "2019 Report of Right Violations Against Transgenders" has been published online. 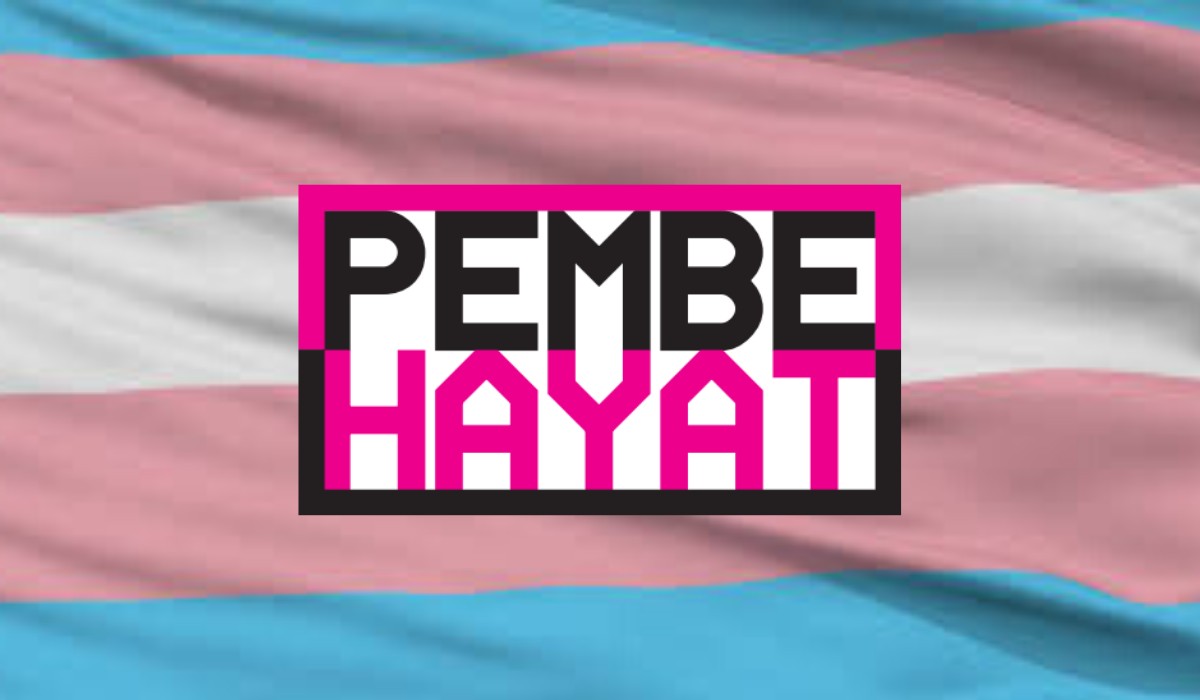 The Pink Life Association has published a report on the cases that had media coverage, as well as the individual applications to the association as a result of rights violations. "2019 Report of Right Violations Against Transgenders" was published on the association's website.

The report consists of six chapters, including the introductory letter which summarizes the study; the "Hate Speech and Discrimination", "Hate Crimes", "Freedom of Assembly and Speech" sections, and the result text and the bibliography that categorize the data.

"The laws leave LGBTI+'s vulnerable against the right violations"

The report's introduction states that that the laws in Turkey leave LGBTI+'s vulnerable against the right violations, and exposes them to sexual orientation and gender identity-based, fundamental human rights discriminations both on an individual and organizational level:

"The current laws in Turkey are not being developed in favor of LGBTI+'s and furthermore, they can present themselves as a prohibitive attitude towards the presence of LGBTI+ people. The lack of open and inclusive laws makes the process that creates rights violations easier and leaves LGBTI+s vulnerable to rights violations. The functioning of the law generally tends to decide against the LGBTI+'s, and sometimes to ignore the presence of LGBTI+'s without putting forward any legislation. As a reflection of this, LGBTi+'s and LGBTI+ organizations face discrimination based on sexual orientation and gender identity and basic human rights.”

The introductory article explains how the lack of an open, protective and inclusive legislation affects people who experience trans experiences:

"Basic human rights of people who are living a transgender experience are much more likely to be violated. Especially the stigma and discrimination they experience based on the identities of individuals violates the most basic rights of people, significantly the right to education, and also employment, housing, health, as well as the right to live. In particular, the policy of repression and attrition, which comes with arbitrary practices caused by the lack of open, protective and inclusive laws, is one of the areas where trans people who try to survive by working as sex workers are the most victimized areas. Unlawful fines, home raids and closures, abuse, and violence, cause hate speech and hate crimes to repeatedly reproduced. Especially the night watch practice that began recently and the night watch's illegal practices on the streets at night have forced many trans women to live in fear and hiding, and consequently, sex worker trans women have become unable to work.”

For a detailed review, you can find Pink Life's 2019 Report of Right Violations Against Transgenders from here.