"Hate speech causes violence against LGBTI+'s to be ignored"

Council of Europe Congress of Local and Regional Authorities report includes rights violations in Turkey against LGBTI+'s ranging from daily life to education, from military service to media. 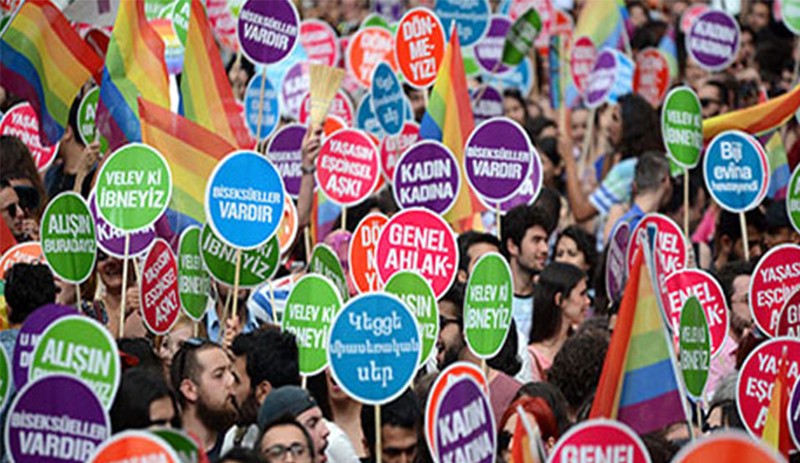 Council of Europe Congress of Local and Regional Authorities report included the rights violations against LGBTI+'s that took place in Turkey.

The report states that hate speech has increased in European countries, it is not limited to a region or a few countries, and points out that anti-LGBTI+ hate speech also causes violence against sexual orientation and gender identity to be ignored.

The report mentions the banned Pride Parades since 2015 in addition to LGBTI+ censorship in the media. It also reminds the police violence against activists participating in Pride Parades, which are banned by the governors on the grounds of "social sensitivity" and "security".

The report also draws attention to the trial against 18 students and an academic from METU for participating in the METU Pride Parade on May 10, 2019, and the ban on pride events in Izmir, Antalya and Mersin in 2019.

Conveying the negative effects due to having a sexual orientation and gender identity exclusive curricula in Turkey, the report also states the gay and bisexual men in Turkey are subjected to humiliating medical and psychological checks during the exemption from the compulsory military service process.