"We are about to be deported due to defending human rights!”

Iranian refugees, for whom a deportation decision was made due to participating İstanbul Convention protests, shared a message demanding solidarity. 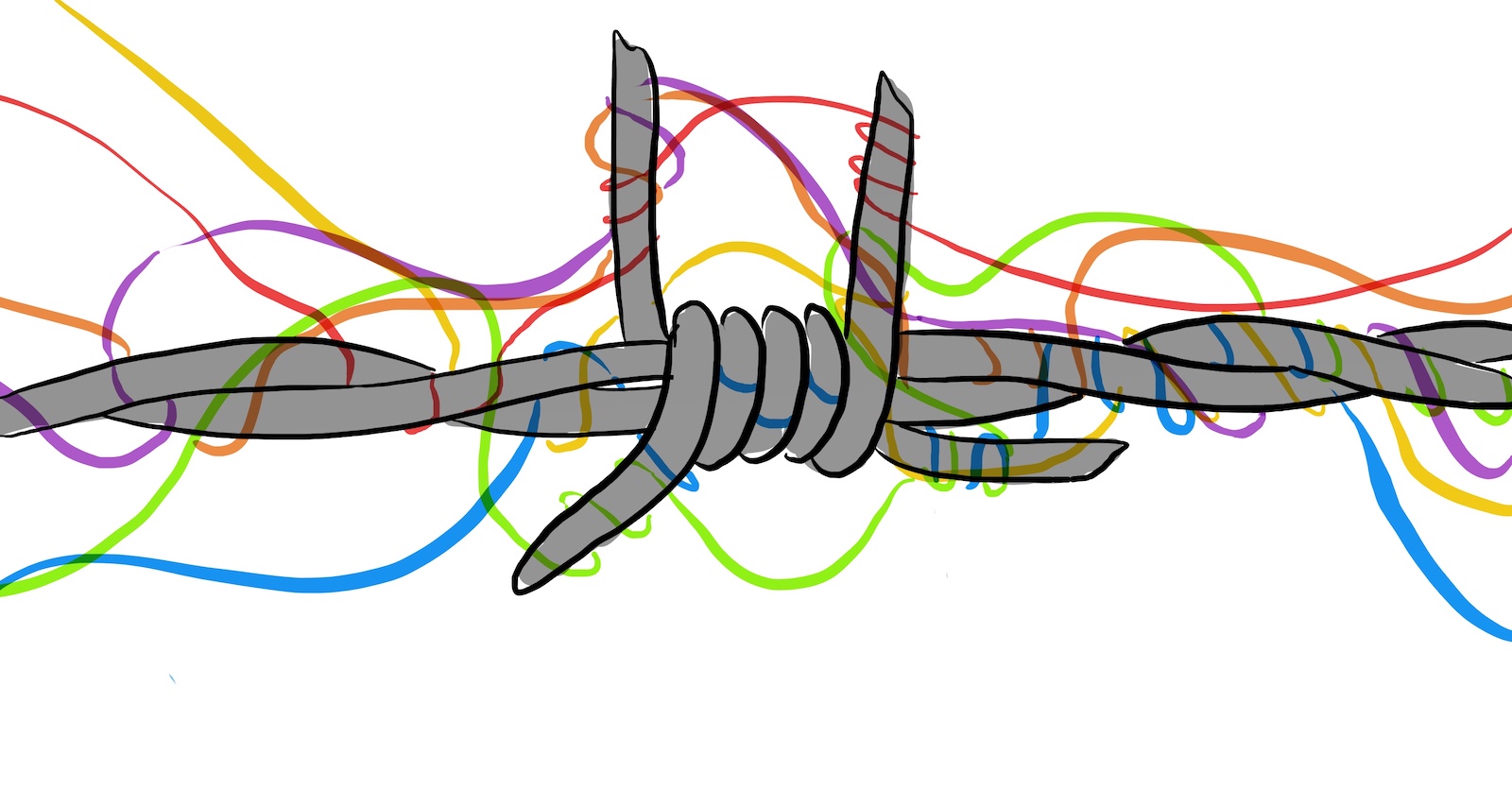 Following Turkey’s withdrawal from İstanbul Convention, Esmaeil Fattahi, Leili Faraji and Zeinap Sahafi, who participated in the press statement organized in Denizli, on March 20, 2022, and Mohammed Kermani who did not participate in action, had been taken into custody on April 5. The objection to deportation decision, which was made at speed of light on April 6, has been rejected recently.

Esmaeil Fattahi, Leili Faraji and Zeinab Sahafi call for solidarity with the video published by Ekmek ve Gül. Right defenders draw attention to the ill-treatments like violence, unjust custody and detention they would be subjected to in Iran under the case of deportation, reminding that participation in İstanbul Convention protest is not illegal.

They will be subjected to torture and heavy penalties

Zeinab Sahafi, who struggled for women to be able to watch the matches in the stadiums when she was in Iran, says: “I have not committed any kind of crime. I had just attended a protest for woman’s rights. Thereafter they decided to deport us.” in the video published.

Human rights defender and journalist Esma Fattahi, who has imprisoned for four years due to making propaganda against regime in Iran, remarks that they are in fear of their life by saying: “I call everyone to be in solidarity against unlawful decision about us. We will subjected to torture and heavy penalties if we are given back to our country.

Following a phone call, she is being deported

Women’s rights defender Leili Faraji, who was exposed to oppression by Iran intelligence service due to striving at finding the killers of her sister, having been killed by intelligence forces, says that they are waiting for solidarity: “My asylum request was accepted by international protection. This means that if I am sent back to Iran I will receive major punishments. However it not noticed by Turkey so the authorities decide to deport us. I am waiting for support and solidarity from all women’s rights activists.”

Mohammad Pourakbari Kermani is also at risk of being deported although he has not participated İstanbul Convention protests, just because he called Esmaeil Fattahi within that day.

İstanbul Convention aims to protect the rights of women refugees, LGBTI+s and children with the articles related to fundamental rights, equality, non-discriminatory and gender based asylum request.