"Will LGBT individuals be under the assurance of guards with broad powers?" 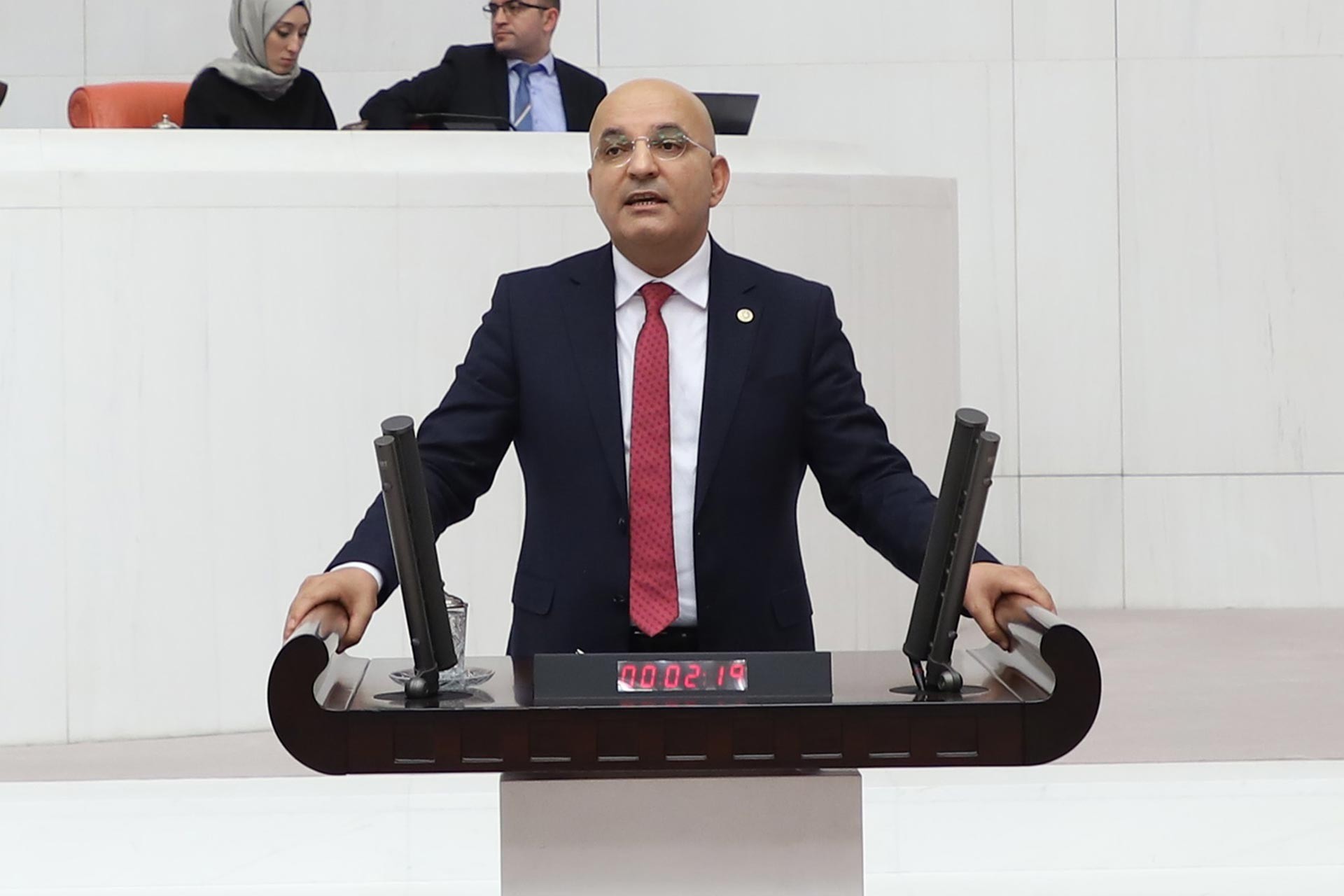 CHP deputy Polat said, "The night watch guards were being trained for 45 days, now they are taking 90 days of training. Even that is not enough. The guards will be able to stop our citizens on the street and even do body searches. We know they won't get enough gender and human rights education. Yet even AKP has no such education either."

"Moral policing is a dangerous concept"

Polat warned against these powers granted to the guards, which could extend to the intervention to private life and moral policing, "Moral policing is a dangerous concept. Which morality will be policed? Will the women, young people or LGBT individuals who are already threatened because of their way of life, clothing, and their behavior in society be placed under the authority of guards equipped with broad powers and appointed by the government, whose mentality is very well known by us" he said.