5 LGBTI activists from Diyarbakır, Istanbul, and Izmir who carried out the ‘No’ campaign were arrested for different reasons. 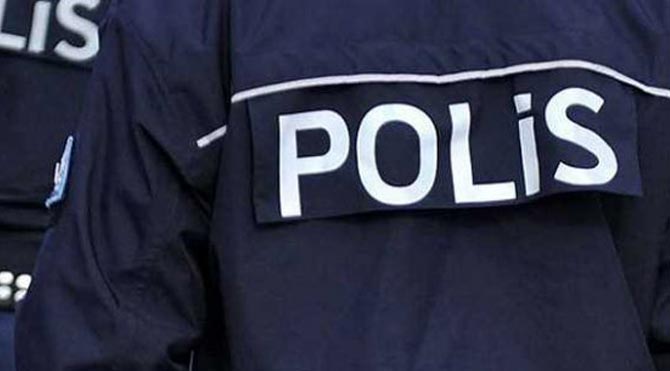 5 LGBTI activists from Diyarbakır, Istanbul, and Izmir who carried out the “No” campaign against the constitutional change that was voted upon on April 16 and who protested the questionable outcome of the referendum were arrested for different reasons.

The referendum on constitutional changes has been voted upon but human rights violations have not stopped. Detentions and arrests directed at those who carried out the “No” campaign throughout the referendum period and pressure towards those who have brought attention to the possibility of a questionable outcome in the referendum and taken to the streets are ongoing.

LGBTI activists are also among those protesting the referendum results and the Supreme Electoral Council’s decision to count unsealed ballots as valid. Some were detained upon taking to the streets to draw attention to the irregularities of the referendum.

Istanbul: Two arrests on allegations of insulting the president

LGBTI activist Çağla was detained at a “No” demonstration organized on the evening of April 18 in Istanbul’s Beşiktaş district. On April 22, she was arrested. Attorney Rozerin Seda Kip from SPoD LGBTI visited Çağla in prison. She reported what Çağla experienced to KaosGL.org as follows:

“She was arrested while the demonstration was still going on with the justification of insulting the president. She was the only person taken out of the group. There is no evidence to show that she carried out the crime of defamation in the police reports or file. While she was detained, an additional detention period was requested as part of the state of emergency. Ultimately she was arrested. We will object to this decision.”

Additionally, LGBTI+ [community] member and activist Nakka, who carried out the “No” campaign in Istanbul before the referendum, was detained with an accusation of insulting the president and was later arrested.

Two LGBTI activists who joined a protest in Izmir following the referendum were also arrested with the allegation of insulting the president. Red Ocean LGBTI and Positive Resistance (Kızıl Okyanus LGBTİ ve Pozitif Direniş) member Asya Gökalp and an activist friend from Positive Resistance were detained in a dawn operation following the demonstration. Both were arrested.

Diyarbakır: Detention and arrest before the referendum

LGBTI activist Loren was arrested on April 13, being among those detained on April 4 in an operation directed at members of the Socialist Party of the Oppressed (Ezilenlerin Sosyalist Partisi, ESP) who carried out the “No” campaign in Diyarbakır.