A lawsuit was filed against the ban on Çanakkale Pride Week 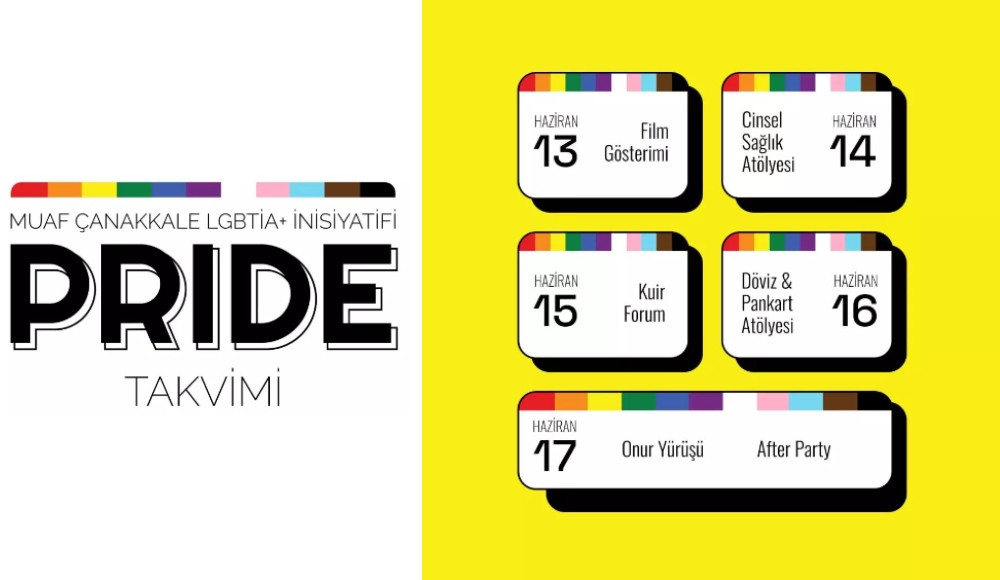 Organizations mentioned that the Governorship acted against the law and the constitutional principle of equality in the lawsuit petition. They emphasized that the ban decision is discriminatory and they said:

“While nothing has been done or a decision has been made about the person and the group of people, who had declared that they would go out with weapons and sticks, they would attack Pride March, they would slaughter and they would kill people clearly, taking a ban decision about the events of Pride Week aims to prevent LGBTI+s’ freedom of expression, not protect the public security.”

Following the threats and attacks via social media, Pride Week was banned!

1st Çanakkale LGBTI+ Pride Week, which was planned to be held in the city between June 13-17, was banned by Çanakkale Governorship after targeting and threats via social media.

Some events like film screening, sexual health workshop, queer forum, placard and banner workshop were being planned within the context of Pride Week, which was prepared by MUAF Çanakkale LGBTİA+ Initiative. Pride Week, which would have begun on June 13, would have come to an end with Pride March and After Party on Friday June 17.

Following the declaration of the program and launching countdown by MUAF LGBTİA+ via their social media accounts, some various religionist – nationalist groups and some people connected to them started to point out the march as a target and threaten LGBTI+ right defenders in the city.