A lawsuit was filed against Eskişehir Governorship due to banning LGBTI+ events for 15 days. The case will be heard at Eskişehir 1st Administrative Court on November 30th. 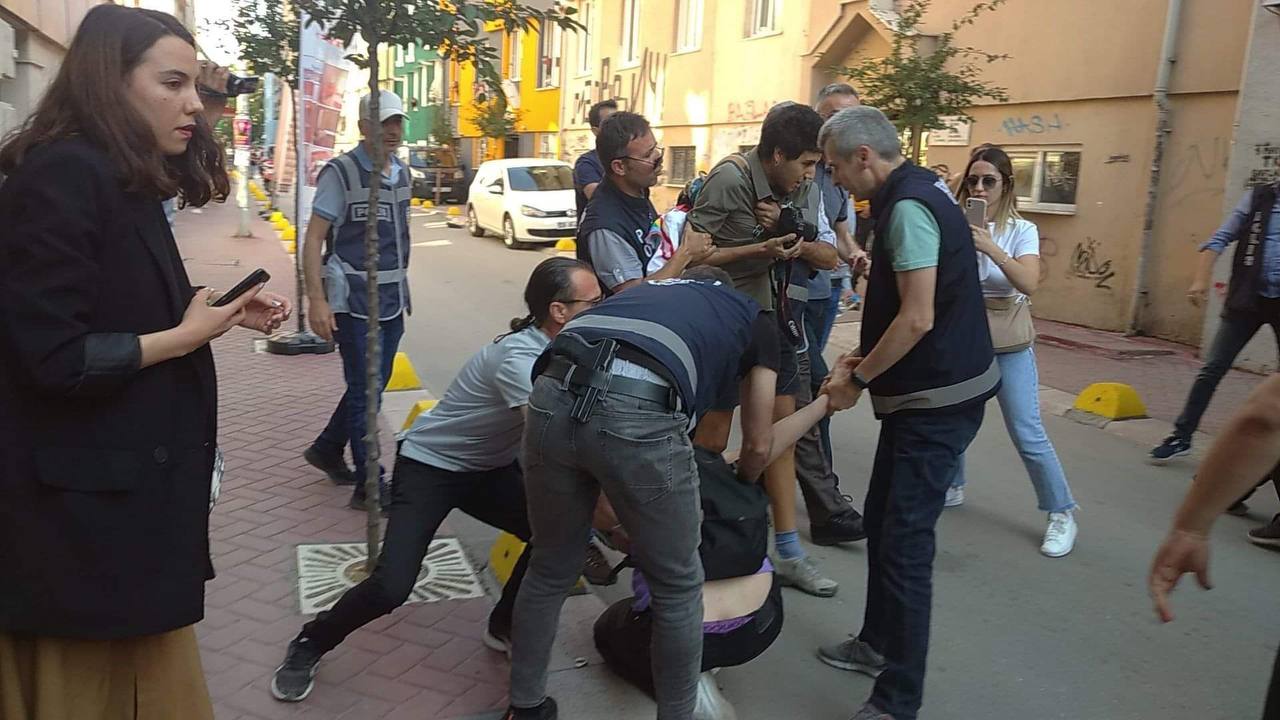 A lawsuit was filed against Eskişehir Governorship, which banned LGBTI+ events claiming to be “against public morality”. The Governorship said, “Protecting family and youth is our duty” in its defense. The case filed the claims for nullity of judgment and stay of execution will be heard at Eskişehir 1st Administrative Court on November 30th.

Eskişehir Governorship had banned all sort of events planned to be held by LGBTI+ associations and similar formations and all the public actions to be taken in order to support or protest these groups, all over Eskişehir, including the gendarmerie zone, from June 23rd to July 7th, with the decision dated 22.06.2022 and no. 378, which was announced earlier on Pride Week. The Pride March, which was planned to be held on July 3rd, was among the banned events.