A man has sexually assaulted a trans woman in Istanbul

A man has sexually assaulted a trans woman by threatening her with a gun, in Şişli, İstanbul. 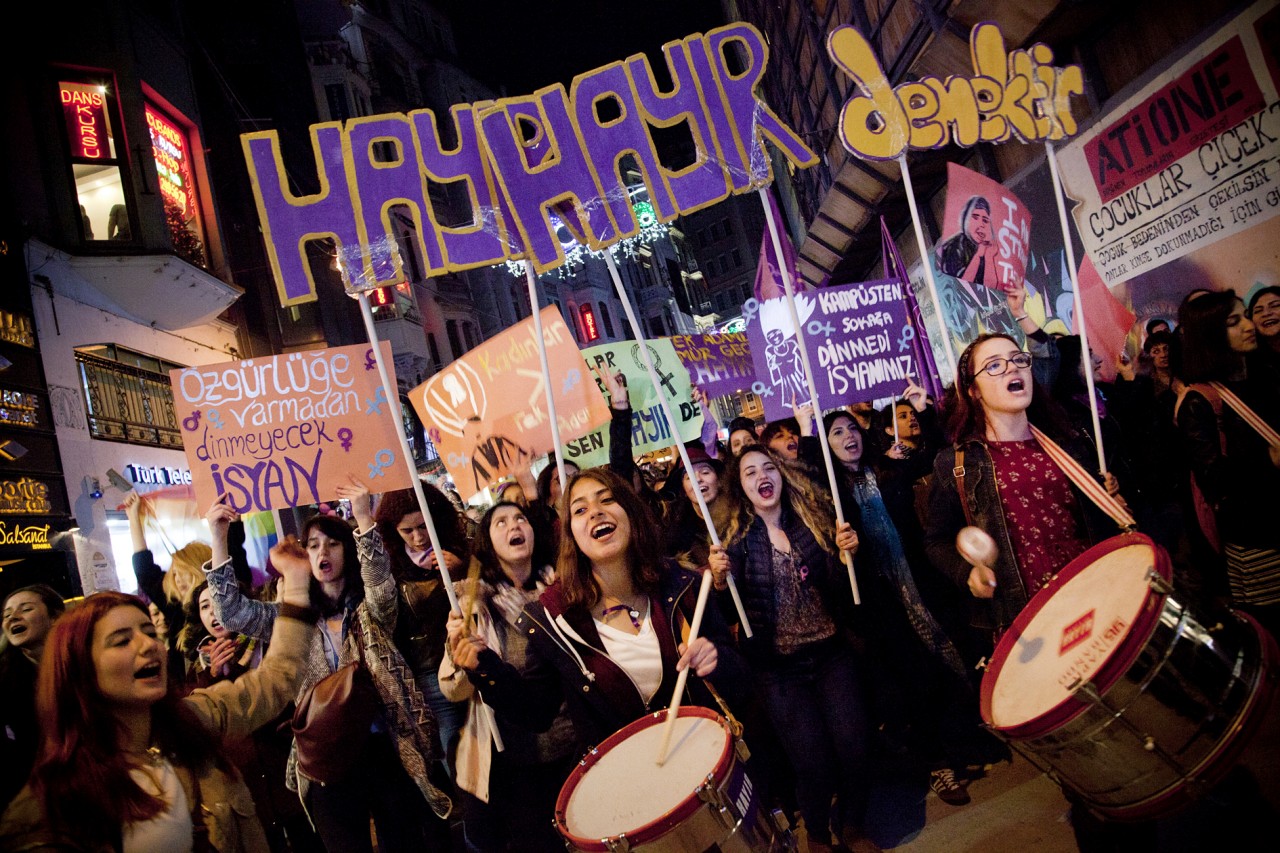 WARNING: This story is related to violence. Although details are not included, the incident is narrated. Content can trigger the memories of those who have previously exposed or witnessed violence, discrimination, hatred, and have traumatic effects. In such a case, you can contact the mental health professional you think can support you, contact the LGBTI+ formation in your city, or write to May 17 Association.

In İstanbul Şişli, a man sexually assaulted Asel Oktay by threatening Asel Oktay with a gun. Asel Oktay ran away from her home and called the police. The attacker detained by the police.

“It was someone I met online. He came to my house. I didn't realize he had a gun. He insistently offered intercourse without condom. I refused. It got turned into an argument. I told him to get dressed and leave. He took the gun out of his pocket, put it on my head and started to threaten me. I tried to persuade. As I understood there is no reasoning with him, I said let me wash my face and come. I wear my clothes. I threw myself out in slippers and saved my life by locking my house from the outside. I called the police immediately. The police came, took the gun and took him to the police station.

“While we were waiting at the police station before our statements, he swore at the police officers in custody. There he even said something like 'Thought she was a woman, turned out a man'. He really put the gun to my head and orally raped me. He will remain in custody today, as he also insulted the cops. I am not angry. I am in shock. It was terrifying. I have concerns about the house I live in, about the future. I'm trying not to think about it, but I've been through something very difficult. I came face to face with death. I had a gun in my head, it was loaded, I saw that. I was in panic. We filed a criminal complaint, I will ask for a restraining order. My life is in danger. If this guy goes free, it will be a problem for me. He is still very angry. I saw him at the police station. He had no regret for what he has done.”