A mixed-bag hate speech from Bahçeli

Bahçeli started by asking “Is supporting LGBTI a right? Or is it a heresy?” and he continued with the bombing attack in İstiklal Avenue. 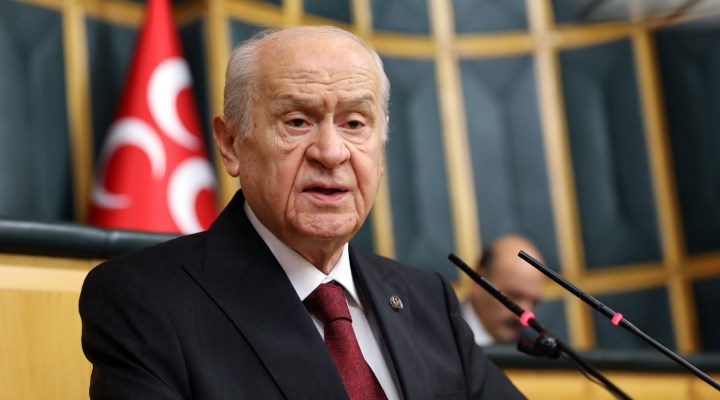 Having asked “Is supporting LGBTI a right? Is it a right to side against value judgements of Islam and Turkish nationality? Or is it a heresy?”, Bahçeli suddenly jumped to another topic and he said the followings regarding the bombing attack in İstiklal Avenue:

“Is it a matter of right to overturn a baby stroller with a bomb and massacre six people on İstiklal Avenue? Is it possible and acceptable to tolerate the so-called commentators fixed on TV and the dabblers wandering round as if they are intellectuals, on the grounds of rights-based approach and the law we are not aware of?”